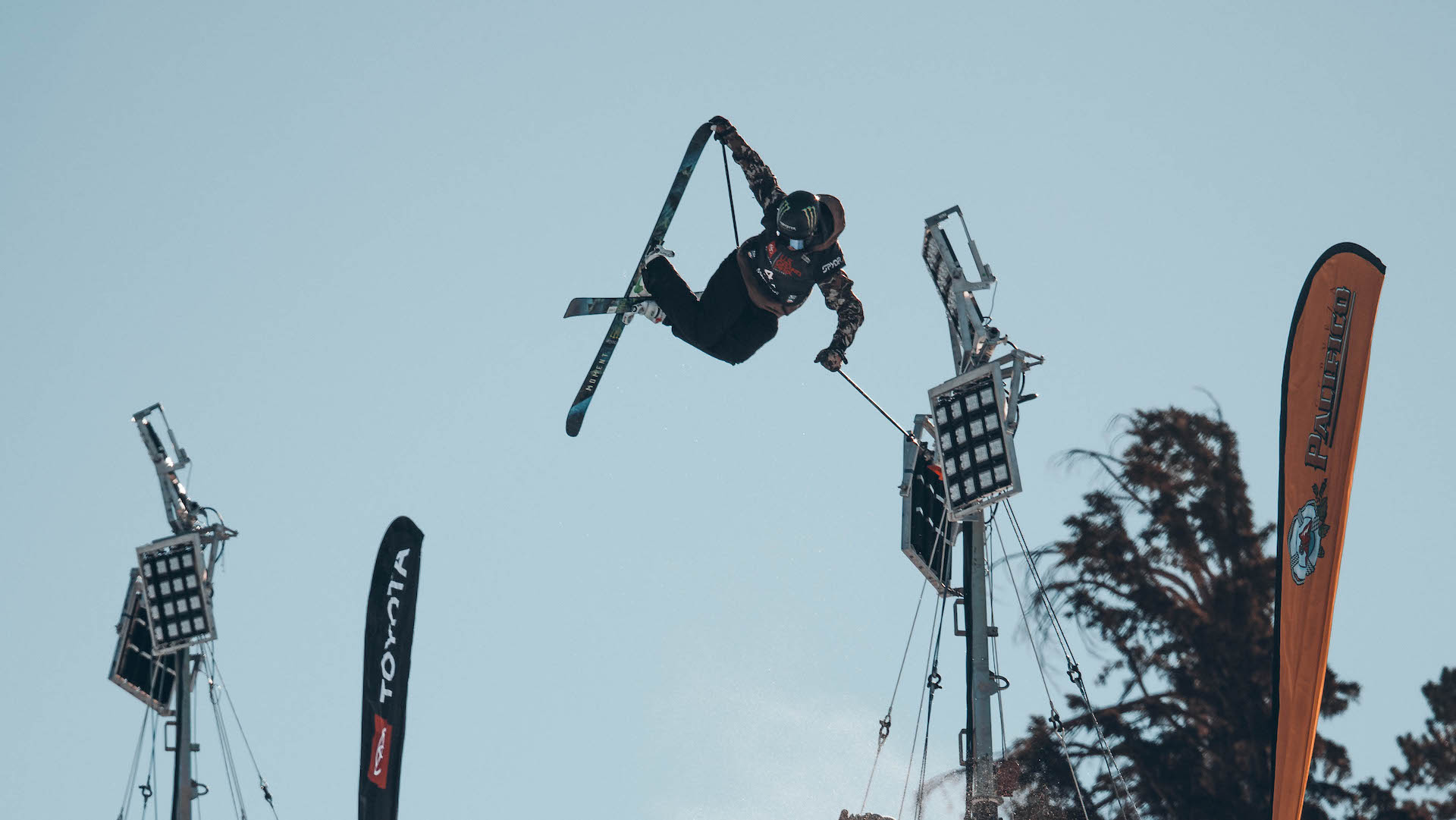 The Toyota U.S. Grand Prix Freeski halfpipe finals went off Saturday in the most prime conditions of the season at Mammoth Mountain. Defending two-time Olympic Gold Medalist David Wise earned a second-place finish, to lock in his criteria to be named to the U.S. Olympic Team. U.S. Team athletes Aaron Blunck and Olympic Bronze medalist Brita Sigourney both finished third.

Wise described his top-scoring run as a bit of a throwback for himself, noting that he still struggles on his switch right doublecork 1080 since breaking his femur in 2019.

Wise’s run featured five different directions of spinning in a run that offered a balance of style and progression, starting off with a switch right 900 tail grab, into a switch left dub 1080 Japan, to a left alley-oop flat spin 540 tail, a left dub 1260 mute, into a right dub 1260 mute.

As for locking in his team nomination, Wise said, “I never doubted I was going to make the Olympic team, but then there were moments along the way where I couldn’t help by be like, well, things aren’t going the way I want them to, he said .”It was kind of a fight, so today was really satisfying. Coming out of the gate first run and landing my best run of the season in the last qualifiers for the Olympics knowing before I even dropped in for my second run that I was on the Olympic team was so satisfying.”

Having already earned a team nomination, Aaron Blunck's third-place finish was the icing on the cake to a great qualifying season.

Blunck shared his optimism following the event, “I’m super stoked on podiuming today, I already had a spot locked in for the Olympics, but it just gives me that confidence for moving forward into the next events and keep the good times rolling. It’s always a pleasure to be out here in Mammoth.”

Great Britain’s Nico Porteous took the win, with a score of 97.

Rounding out the U.S. Team, Birk Irving finished in fourth, Sammy Schuiling in 11th and Lyman Currier in 12th.

In the women’s field, 2018 Olympic Bronze medalist Brita Sigourney earned third place, which solidified her criteria standings to earn an Olympic team nomination. This will be the third Olympics for Sigourney.

Sigourney said, “I’m really happy to just lock it in today with my family here in California where I grew up skiing. I’m beyond elated just to be able to put down some runs today and ski with an amazing field of women.”
Teammate Hanna Faulhaber finished in fourth place with a score of 87.25. Faulhaber has also already earned her U.S. team nomination.

Eileen Gu, competing for China, continued her sweep to earn first place with a massive score of 97.50, followed by Estonia’s Kelly Sildaru earning second place with a score of 92.50. 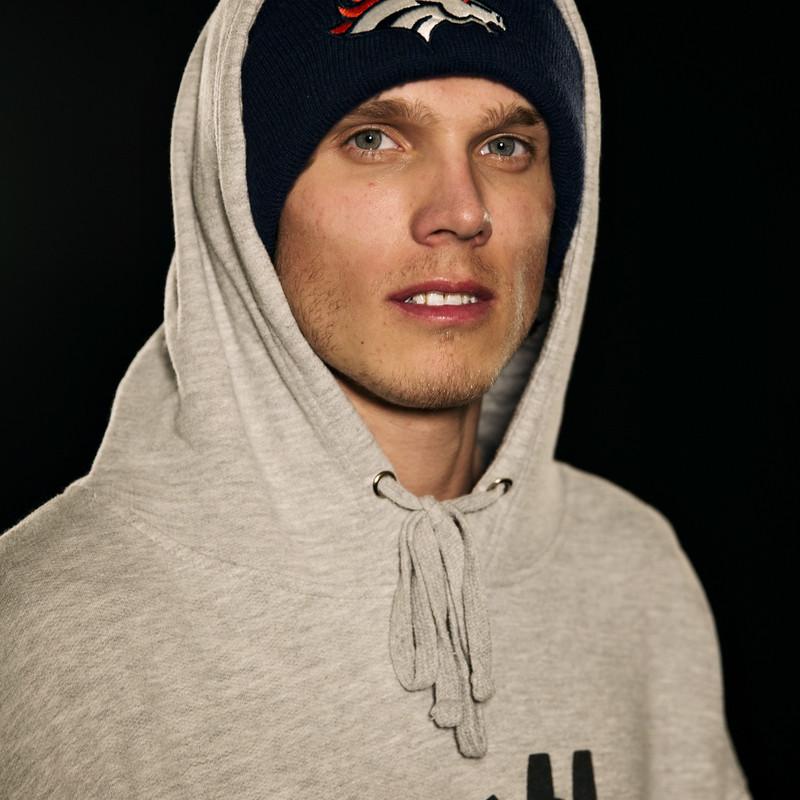 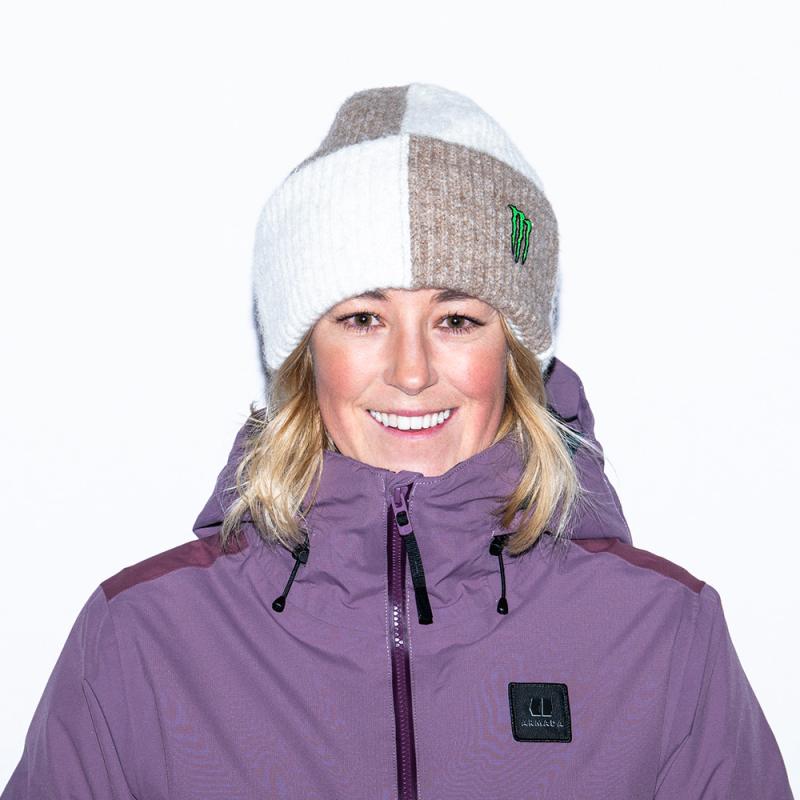