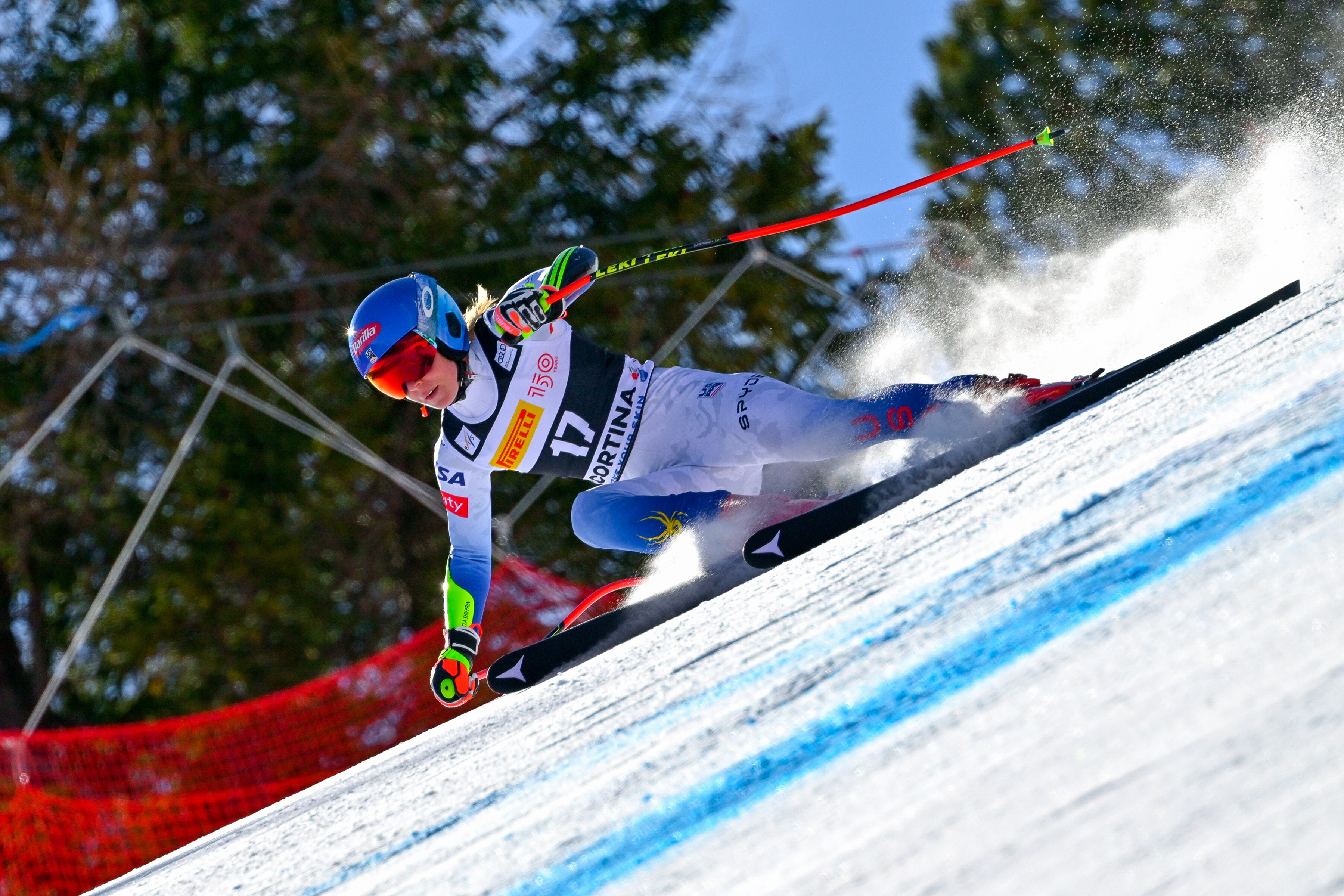 Hometown hero Elena Curtoni of Italy took her second career win with Tamara Tippler of Austria in second and Michelle Gisin of Switzerland third. World Cup super-G standing leader Federica Brignone of Italy was fourth. Saturday’s downhill winner and speed sensation Sofia Goggia crashed hard on the course and did not finish. She skied to the finish and is being evaluated.

The Italian woman are on fire heading into the Olympic Winter Games Beijing 2022, having won the last three straight races on the World Cup circuit—Brignone won the super-G in Zauchensee, Austria, followed by Goggia and Curtoni’s back-to-back wins in Cortina.

Both Shiffrin and Cashman skied well in the fast super-G but felt like they have more in the tank. “I skied a little bit passive, not super aggressive,” said Cashman. “I’m not that happy with it, but that’s ski racing.”

Though it wasn’t the result she wanted, the Olympic excitement is starting to set in for first-time Olympian Cashman, who overcame an injury over the last year to return to the World Cup stage during an Olympic year and make the team. “Obviously this is something I’ve been working toward my entire life,” she said. “It feels really good to be here and to make my first Olympic team and I’m very excited about it.”

Jackie Wiles, Alix Wilkinson, Mo Lebel, and Tricia Mangan did not finish but are OK.

The women stay in Italy for giant slalom in Kronplatz, Italy, on Tuesday before the final weekend of speed events in Garmisch-Partenkirchen, Germany, before heading to Beijing. 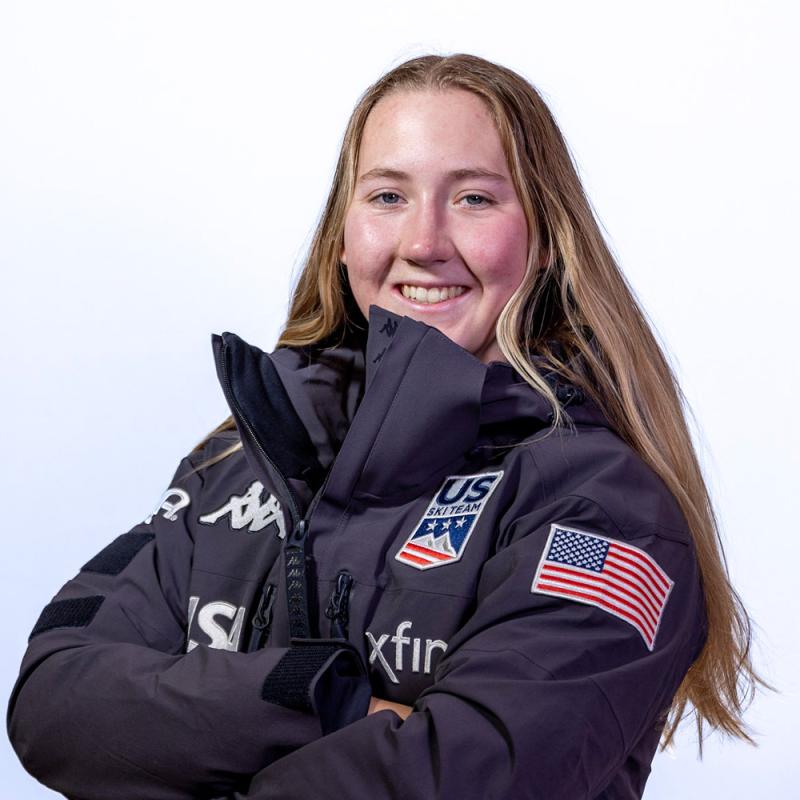 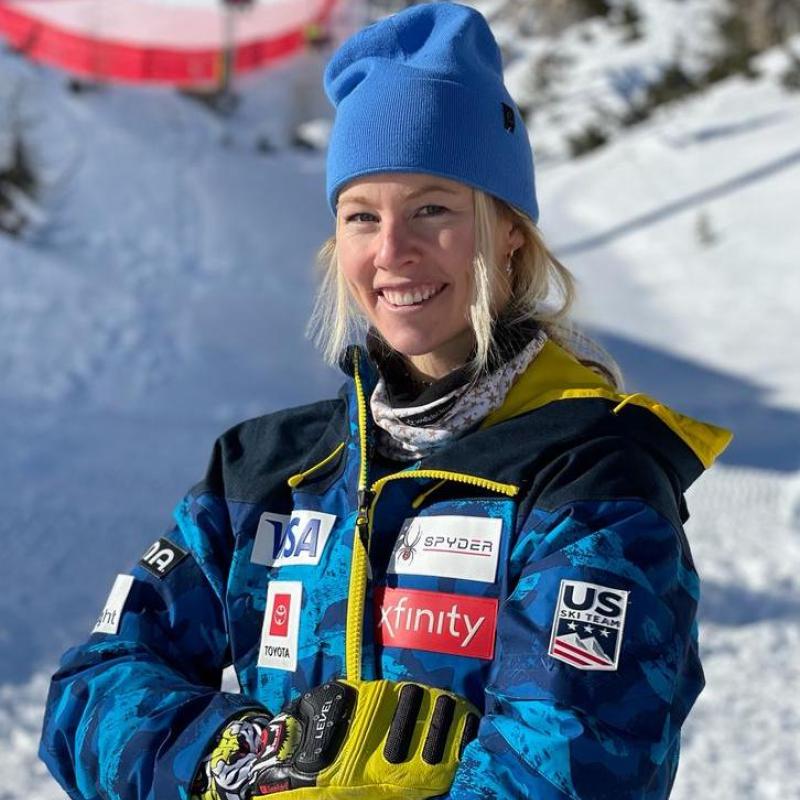