“I'm excited to go to Calgary for the World Cup,” said U.S. Freeski Rookie Team member Abigale Hansen (June Lake, Calif.). “I have been to Calgary before so I know it's a different venue than we are used to for a World cup event, but it should be super fun!”

Hansen recently had her tooth wired back into place after a fall at the World Championships. Being a true competitor, she plans to compete at Canada Olympic Park. Also, U.S. Freeski teammate Hunter Hess (Bend, Ore.) is happy to be back competing in Calgary.

“I’m really stoked to be skiing in the Calgary World Cup,” said Hess. “I have been coming to Calgary for the past few years and it’s one of my favorite places to compete. The people here really enjoy skiing and support it no matter what the temperatures are outside. Looking forward to see what type of show we can put on."

With many athletes coming hot off amazing halfpipe competitions at the FIS World Championships in Park City, Utah, skiers and riders are in top form and ready to throw down. Competition will be televised and streamed on the networks of NBC. Tune in live to catch all the action. 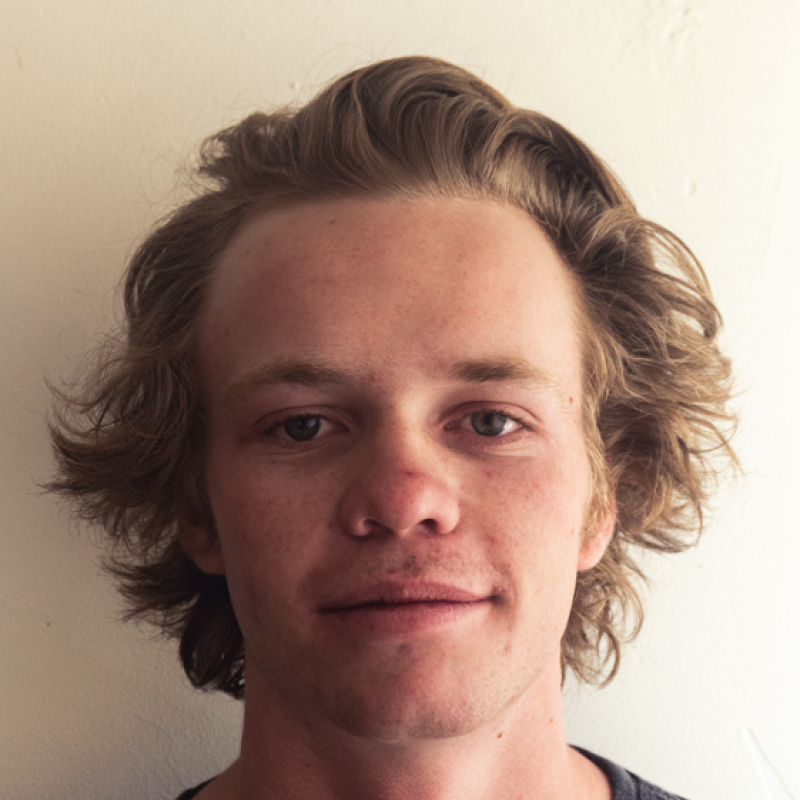