Career-Best For Ritchie With Top 20 in Garmisch Slalom The FIS Ski World Cup men’s slalom tour continued on Sunday with blue skies in Garmisch-Partenkirchen, Germany, for the second of two slalom races in the weekend’s series. Ben Ritchie led the way for the Americans, earning a career-best 20th place despite the challenging conditions.

Norwegian Henrik Kristoffersen took his second-consecutive World Cup slalom victory, excelling on a tricky second run set he deemed “for the men, not the boys.” David “Rocket” Ryding skyrocketed from a 19th place first run to end up second place on a course set by his coach. Germany’s Linus Strasser rounded out the podium in third.

With this victory, Kristoffersen took the lead in the slalom standings with 356 points from teammate Lucas Braathen (307 points). Adding to Kristoffersen’s victory, he became the first man in slalom to win multiple World Cup slalom races this season. Braathen also had an impressive showing in the second run, with another significant jump, from 24th place first run to clock the second-fastest second run and land just off the podium in fourth.

Ritchie set himself up well in the first run, finishing 18th, putting him in a good place to make the top 30 flip and collect some more World Cup points. He skied a solid and smart second run and grabbed a career-best 20th place finish.

With the depth in this men’s slalom field, anything could have happened. Nine athletes did not finish the second run, including Swiss Loic Meillard who was leading after the first run, making it an advantage to Kristoffersen to snag the win from his opponents.

Fellow Americans Luke Winters, Jett Seymour, and Alex Leever also started but did not qualify for a second run.

The men will travel to Kvitfjell, Norway for a pair of downhill races—including the rescheduled downhill from the Xfinity Birds of Prey World Cup at Beaver Creek, Colo.—and a super-G. 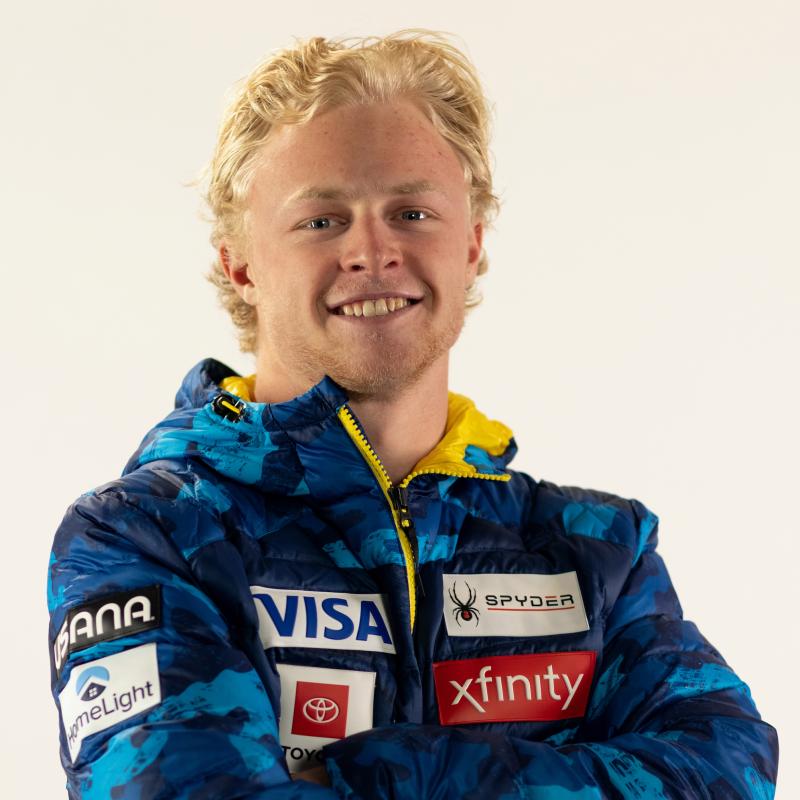 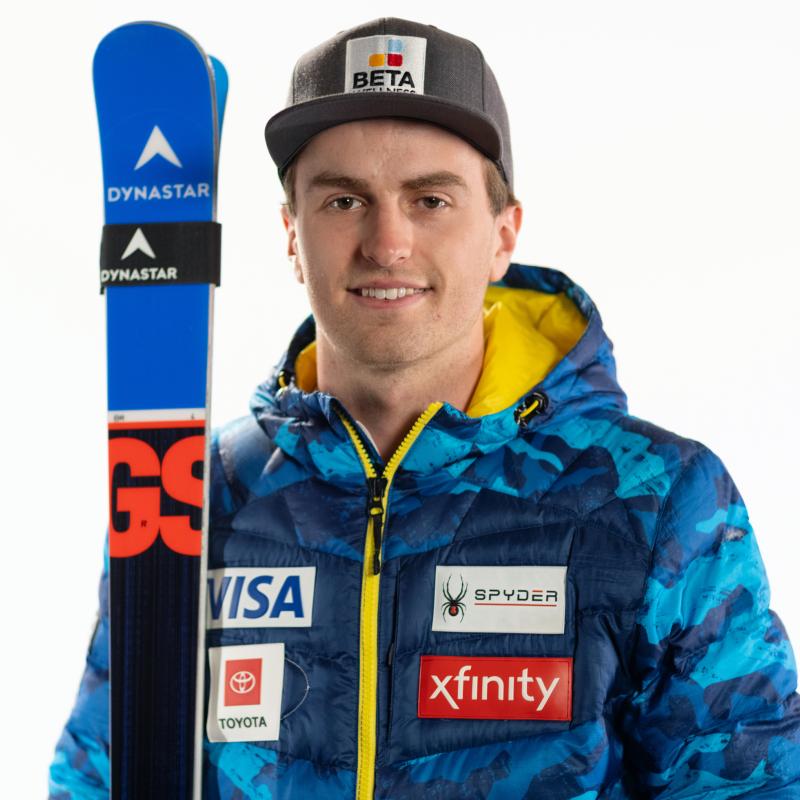 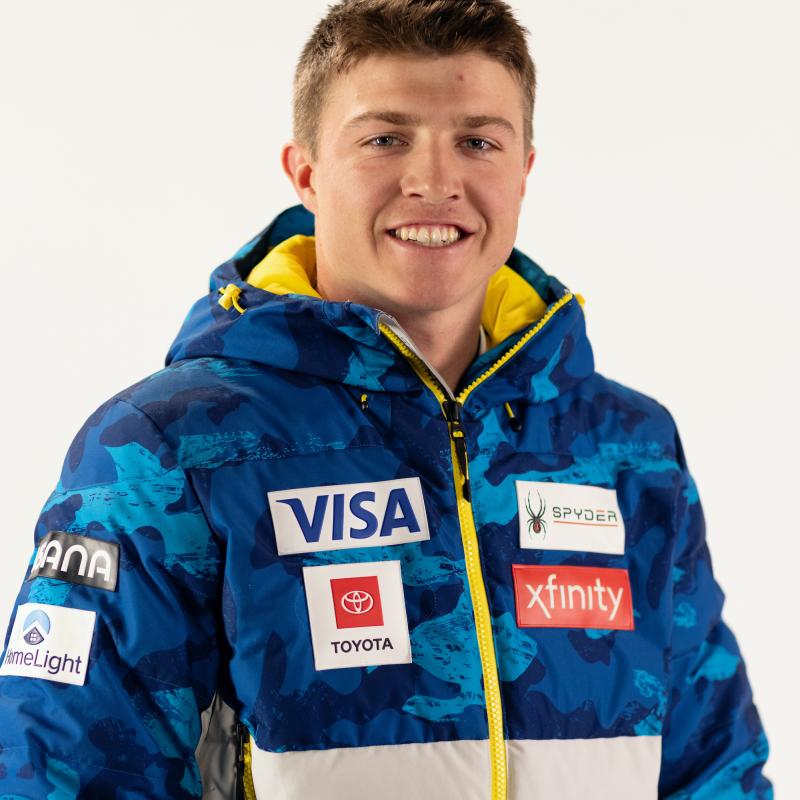