Olympic silver-medalist Ryan Cochran-Siegle once again led the U.S. men, finishing fifth in the Kvitfjell downhill on Saturday, March 5, behind Switzerland’s Niels Hintermann and Beat Feuz, who tied for third. Travis Ganong punched a top 10 finish, tying for eighth with France’s Maxence Muzaton. Day two of the Kvitfjell Norway downhill saw Dominik Paris at the top of the podium, followed by Aleksander Aamodt Kilde in second.

The Olympiabakken track once again proved to be a fair course, where any man could punch their way into the top of the field no matter their starting position. Similar to Friday’s downhill competition, multiple racers snagged top 10 finishes from high bib numbers.

“It’s a challenging hill where every turn matters, so to do well here means you have to contend from top to bottom,” commented Cochran-Siegle. “After yesterday, I felt I skied well but recognized there was still a lot missing to be where I know I can be. It was motivating to see the guys in the back ski so fast yesterday in fair conditions. Today I brought just a little bit more intensity with my skiing, aggressive touch on my skis, and fighting for aerodynamics, and it ended up being a solid day.”

With four Americans in the top 25, Cochran-Siegle sees hope for the future of the American men’s speed team but feels the group has room for improvement.

“I thought the US showed some strong skiing with Travis in 8th and four of us in the top 25, but we also have to see the room to grow and be more competitive for the future,” said Cochran-Siegle. “We all are capable of more and we need to keep pushing ourselves as a team to get there.”

The U.S. team has one last go in Kvitfjell on Sunday, March 6, in the super-G. 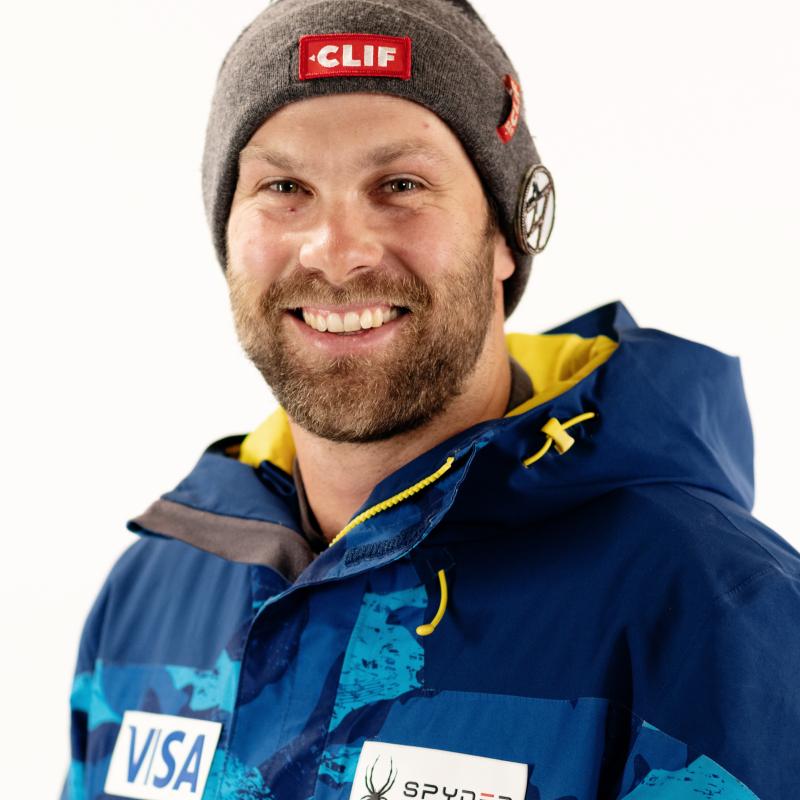