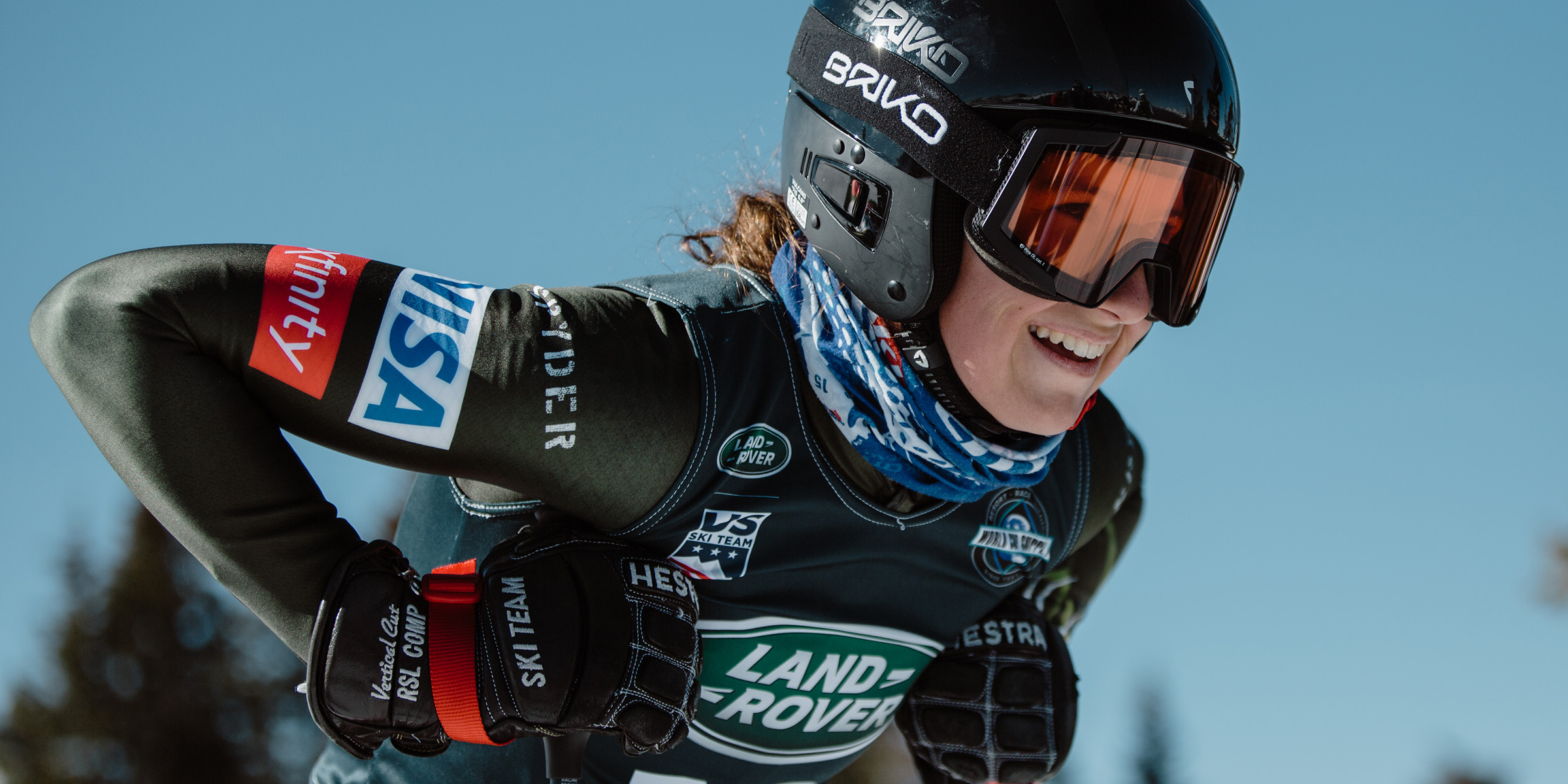 Lauren Macuga will represent the United States on the alpine team at the Winter Youth Olympic Games Lausanne 2020.

U.S. Ski & Snowboard has announced its 2020 team for the Winter Youth Olympic Games Lausanne 2020 set for January 9 - 22 in Switzerland. Nominations include those age-eligible athletes who qualified based on published selection criteria in the 2019 winter season.

Lausanne is known as the “Olympic Capital,” and has been the home of the modern Olympic Movement for more than 100 years. More than 50 international sporting organizations are based in this region. The Youth Olympic Games (YOG) serves to inspire the next generation to embody the Olympic values of Respect, Friendship, and Excellence. Competing in a location so steeped in Olympic history and tradition will set the tone for what is sure to be an awesome few weeks of competition. America’s next generation of ski and snowboard greats will compete for youth Olympic glory and put the world on notice.

Since the last YOG, the International Olympic Committee (IOC) increased alpine quotas for major nations to two athletes per-gender. The U.S. finished top-eight in the Hodler Cup at the Junior World Ski Championships, qualifying alpine for a third spot per gender.

“We have a good group of young athletes on our [alpine] team,” said U.S. Ski & Snowboard Alpine Development Director Chip Knight. “These are all U18 athletes, so it will be the first major international championship event of their careers. They are all really excited to participate, and to compete for medals with the best athletes their age in the world.”

Because of a fourth overall team performance in the Marc Holder Award standings in 2018, the International Federation du Ski (FIS) and the IOC awarded the United States three Youth Olympic starts per gender in the disciplines of cross country, ski jumping and nordic combined - a step up from the usual one per gender in previous years. The Marc Hodler Award is based on total Junior World Nordic Ski Championships, including a nation’s points awarded for cross country, ski jumping and nordic combined.

“We have a really strong team of development athletes nominated to this team and we are looking forward to a fun and exciting event and experience in Switzerland,” said Sport Development Senior Manager for Freeski and Snowboard Ashley Diebold.

For the full roster of athletes representing the United States, visit teamusa.org.

LIVE STREAM
Live stream of the Olympic Channel will be up in the US at TeamUSA.org/Lausanne2020 starting with Opening Ceremonies. It will be free of charge with no log-in needed. You can see their schedule here: https://www.olympicchannel.com/en/live/.

SCHEDULE OF EVENTS
For the full schedule of events, visit Lausanne2020.sport. Emma Resnick
Emma Resnick, raised in Vail, Colorado, is the youngest of three. She loves chasing her older siblings and traveling around. Her favorite memory is representing the US at the Youth Olympic Games in Lausanne, Switzerland. 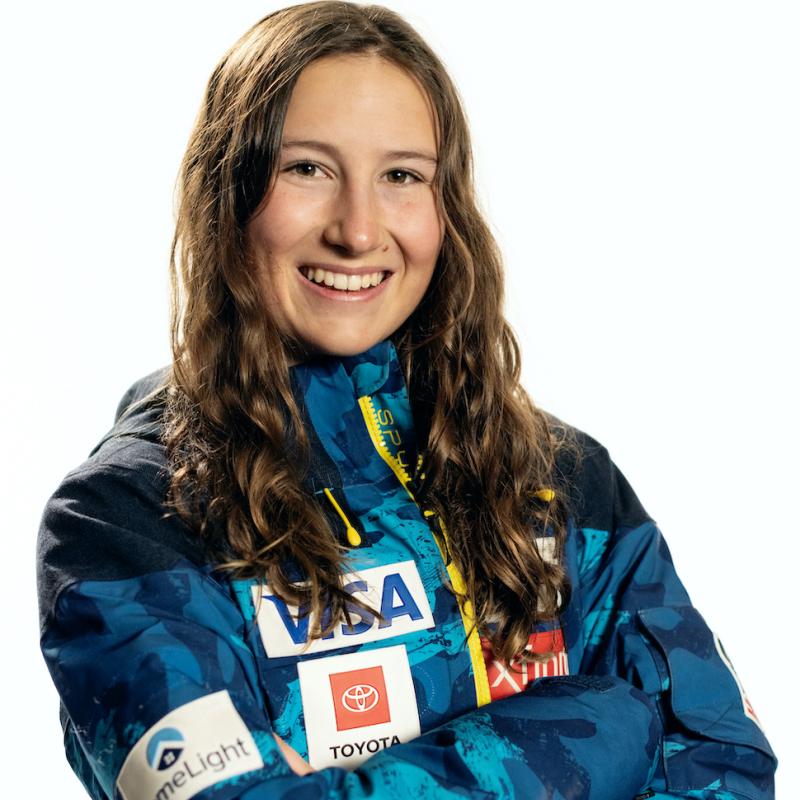 Kendall Kramer
Kendall is one of the most explosive junior athletes to ever join the U.S. Cross Country Team. Not only did she sweep the junior races at the 2019 U.S.