Battling more than 19 inches of new snow and tough course conditions, River Radamus was the top American in the FIS World Cup giant slalom in Val d’Isere, France, continuing to show his strength in giant slalom with an impressive 13th place.

Marco Odermatt of Switzerland dominated again after taking two podiums at Birds of Prey last weekend, grabbing the win by nearly six-tenths over Frenchman Alexis Pinturault. Six-tenths behind Pinturault, Manuel Feller of Austria finished third. Odermatt had also won the opening GS in Soelden, Austria—becoming the first man to win the first two GS races in a season since U.S. Alpine Ski Team alumnus Ted Ligety did so in 2013.

Radamus struggled a bit first run, attacking from the start but made a few mistakes in critical sections to land himself in 23rd place. But he came into the second run with more knowledge and respect for the hill to ski the third-fastest run and push himself into 13th place.

“Overall I don’t feel like I skied my best GS today but I’m proud of the result,” said Radamus. “Knowing how much more I have to give and knowing where the result is, I can take solace in that and know I’m going in the right directions.”

Radamus has been showing that he’s one to keep an eye on throughout the Olympic season, capturing his career-best sixth place World Cup finish in Soelden. And with the tour heading next week to Alta Badia, Italy where he’s had a slew of top-20 results, he’s ready to prove himself.

“Game plan remains the same,” said Radamus. “Try to build on this and find the good and eliminate the bad and hopefully take this momentum with two solid results to start the season into my favorite race of the year in Alta Badia.”

Bridger Gile did not qualify for a second run in Val d’Isere and Brian McLaughlin and George Steffey did not finish. The men race slalom on Sunday to finish out the weekend in France.

HOW TO WATCH
*ALL TIMES EST. 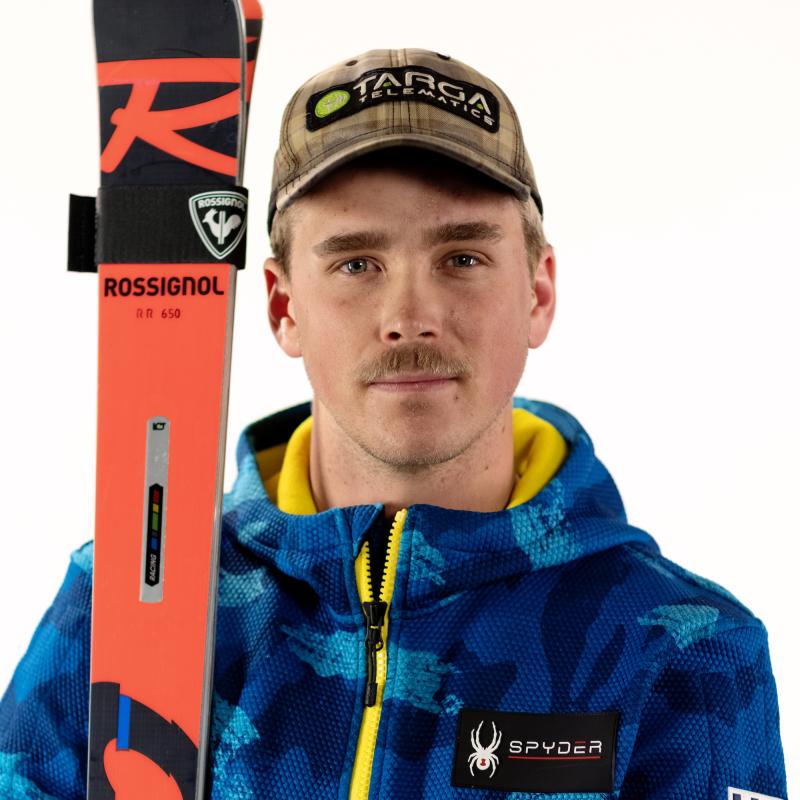