Alix Wilkinson, pictured here in the Zauchensee, Austria super-G on January 16, 2022, has been nominated to the 2022 U.S. Olympic Team. (Agence Zoom/Getty Images-Christophe Pallot)

She replaces the quota spot previously held by Breezy Johnson, who was injured on Jan. 21 in a downhill training run crash at Cortina d’Ampezzo, Italy.

Wilkinson, 21, hails from Mammoth Lakes, Calif., and skied for Team Palisades Tahoe. She recently scored her first FIS Ski World Cup points, with a top 20 (18th place) finish in the Cortina d’Ampezzo downhill in just her seventh career World Cup start. She followed that up with some more World Cup points and a solid finish in 24th in Saturday's Garmisch-Partenkirchen, Germany downhill.

Updated rosters can be found here, or at TeamUSA.org. 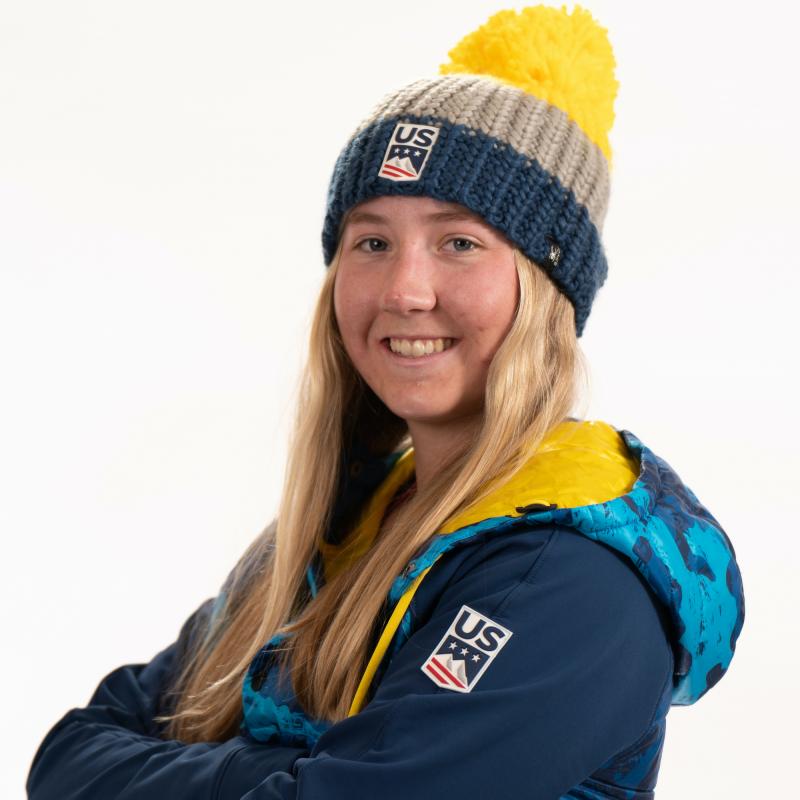 Alix's favorite memory as a competitor is winning the Junior Nationals giant slalom in Sun Valley. "It was my first FIS win so it felt pretty cool to feel like the hard work was paying off and to do it at Junior Nationals."