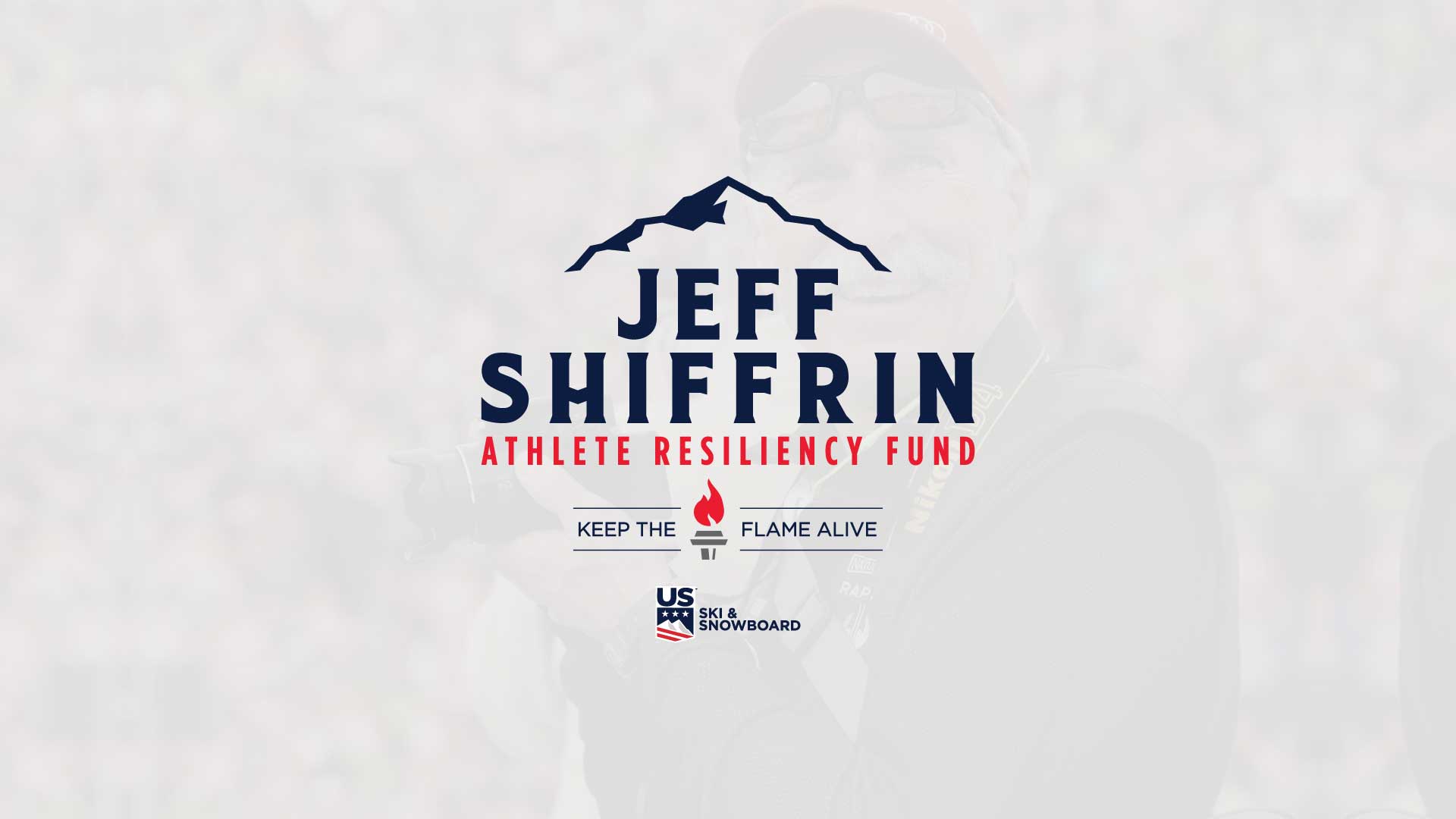 The JSARF was originally created to honor Jeff Shiffrin’s life and legacy in collaboration with the Shiffrin family and a group of generous donors from six families. The fund, which successfully raised more than $3,000,000 in 2020, contributed to sustaining U.S. Ski & Snowboard’s training and competition schedule as many funding sources were impacted due to COVID-19.

Ongoing, with these need-based, direct-to-athlete awards, U.S. Ski & Snowboard Team athletes can use the funding toward any cost related to their sport’s career, including but not limited to living expenses, medical expenses and rehabilitation from injury. Last June, U.S. Ski & Snowboard announced that the Jeff Shiffrin Athlete Resiliency Fund would live on with a goal of raising $250,000 with every dollar being matched by a generous anonymous donor up to $125,000, with $250,000 in grants slated to be distributed to athletes based on a combination of both need and merit. Recently, U.S. Ski & Snowboard announced that 44 athletes across all sport disciplines at all levels received awards through the JSARF.

Being a JSARF award winner means that an independent review committee, comprised mostly of former athletes, believes that these athletes are capable of breaking through to the next level of their sport. The goal for this second round of funding will once again be $250,000, with awards slated to be distributed in the spring of 2023.

Three-time Olympic medalist Jessie Diggins commented on the impact of funds like JSARF as well as the support from the team behind the team. “With Father’s Day coming up, I’m reminded that, for me, resilience and determination are homegrown,” said Diggins. “My drive to succeed was instilled in me from an early age, thanks to my parents. They taught me that if I work hard enough and give everything I have, I can finish proud—win or lose—even when the challenge seems overwhelming. My mom and dad have always been there for me. And you know who else has been there? All of you supporters, fans, donors, and partners.”

Diggins’ story of grit and perseverance is just one of many of the impressive athletes across all sports at U.S. Ski & Snowboard. CEO Sophie Goldschmidt added, “We’re thrilled to continue this partnership with the Shiffrin family on this fund. Supporting 44 athletes in the initial round of JSARF awards illustrates just how significant the impact can be and we can’t wait to see what the athletes do with these awards to propel them to the next level. The athletes make us proud by giving their all on the world stage, and we’re grateful to the Shiffrins and our donors for their ongoing commitment to this fund and Jeff Shiffrin’s lasting legacy.”

The focus now shifts to the 2026 Winter Olympic Games in Cortina, and beyond. With the re-launch of the JSARF, U.S. Ski & Snowboard will aim to help athletes meet their financial needs and focus on their training and competitions.

Keep the flame alive and donate.