U.S. Snowboardcross athletes have put in the time this off-season and are ready to kick-off the 2019-20 FIS Snowboardcross World Cup season in Montafon, Austria, this weekend.

“We just finished a very solid two-week block of training in Pitztal, Austria leading up to this first World Cup,” said Head U.S. Snowboardcross Coach Peter Foley. “The athletes are really excited to finally get in the start gate and see what they can do against the rest of the world.”

This venue has been host to the SBX World Cup since 2012, but had to be canceled two times since then due to lack of snow and bad weather conditions. Since last year’s race was one of the canceled events, everybody is eager to get back to business at this resort. The Montafon venue features one of the most spectator-friendly venues on the World Cup tour with excellent viewing throughout the entire length of the course and grandstand seating at the bottom.

The U.S. Snowboardcross Team is rolling in with a stellar lineup including arguably the most dominant snowboardcross athlete in the history of the sport in Lindsey Jacobellis. Not only because of her 30 SBX World Cup victories (plus one in halfpipe!), which is the most for any SBX athlete, male or female, but also because of her five World Championship titles, her Torino 2006 Olympic silver medal, two crystal globes and 10 snowboardcross titles at the X-Games. Since winning the very first race of her career back in 2003-04, the Californian only finished outside of the top-10 four times in 78 events and shows no signs of slowing down at age 34.

HOW TO WATCH
Subject to change
All times EST

Why isn’t Montafon available on NBCSN or Olympic Channel?
The reason Montafon is available via Gold Pass rather than NBCSN or Olympic Channel is that World Cup events held in Austria are not part of the TV agreement that NBC Sports has with FIS. They are controlled and sold by a different rights holder and were purchased by NBC Sports Gold for exclusive use within “Snow Pass.” If you have any further questions, please reach out to NBC Sports Gold's help desk at support@nbcsports.com.

Why doesn’t “Snow Pass” have commentary?
In order to provide 900+ hours of content at an affordable price, we rely on the world feed (a video feed provided by the rights holder), which often does not include English commentary. Commentary is available on all television coverage provided by NBC, NBCSN and Olympic Channel: Home of Team USA, and live streaming via authentication at NBCSports.com and the NBC Sports app. 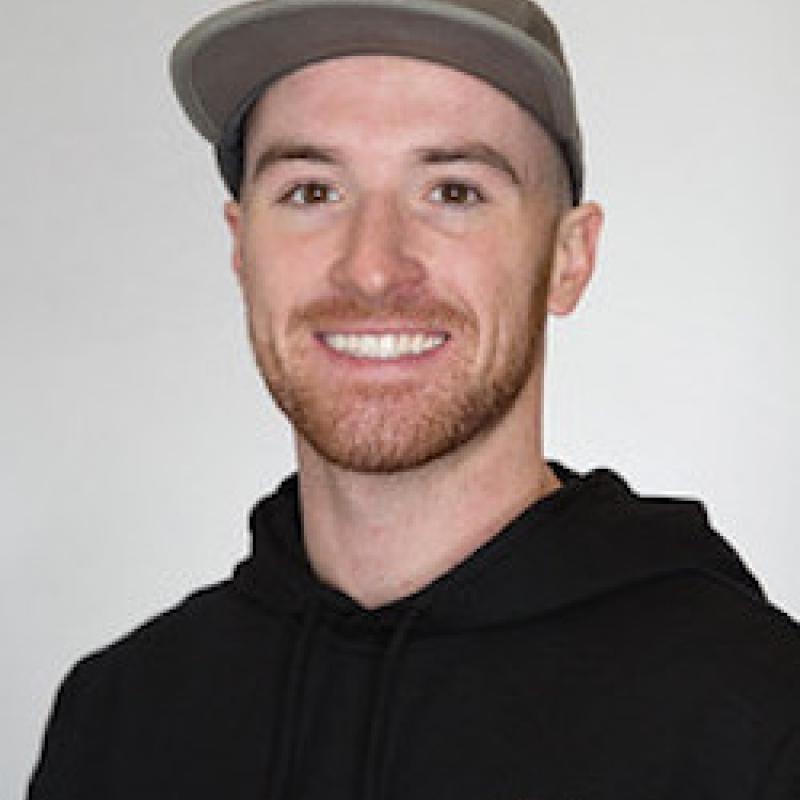 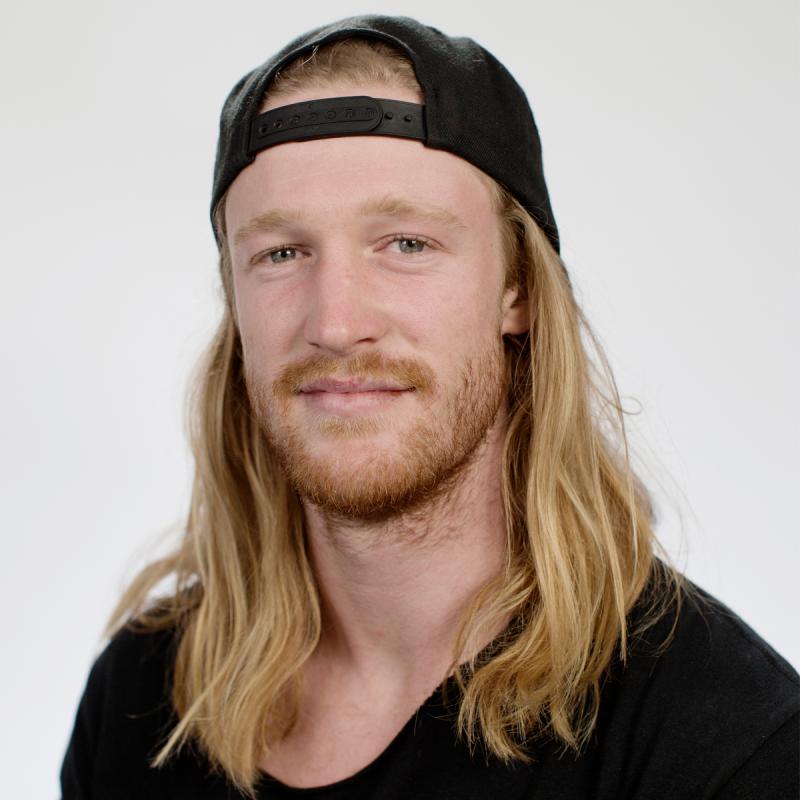 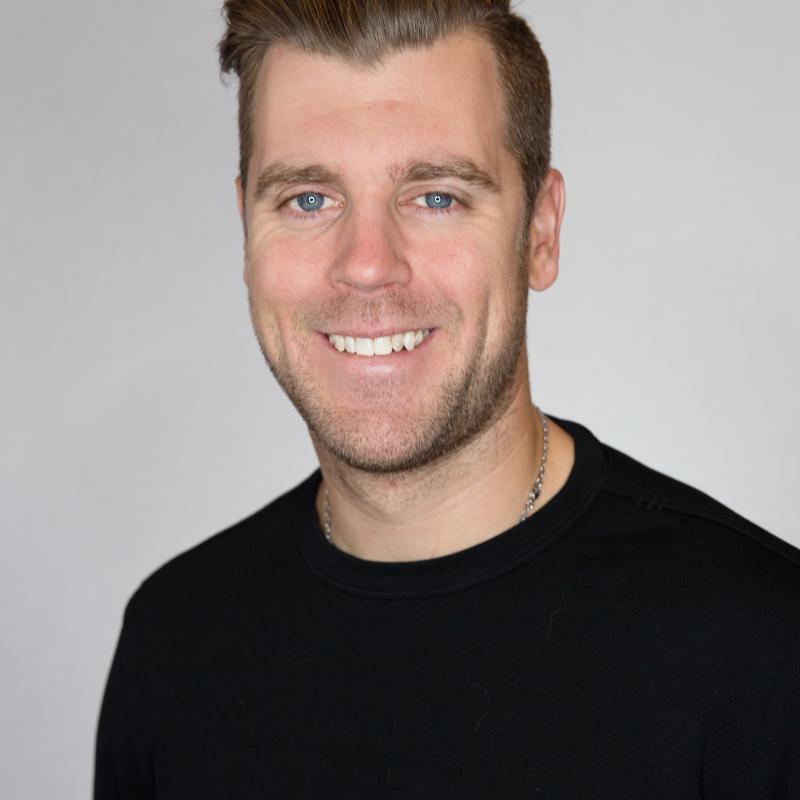