Under the shadow of the Eiger mountain, Ryan Cochran-Siegle was the top American at the second classic FIS World Cup downhill in Wengen, Switzerland, finishing 15th.

Austrian Vincent Kriechmayr came back from a COVID-induced absence to win the longest downhill on the World Cup, causing controversy, given that he did not participate in the mandatory downhill training runs that took place during his quarantine and were still allowed to race. Local Swiss skier Beat Feuz took his second podium in two days in second place and Dominik Paris of Italy was third. Reigning overall World Cup leader Marco Odermatt of Switzerland was just off the podium in fourth.

While Cochran-Siegle was eighth in Friday’s downhill and was looking to build on the result, the long days of downhill training, a super-G, and two downhills took a toll, along with wearing bib 18. “The compounding days of racing and high intensity of skiing—today was day five—is always tough,” said Cochran-Siegle. “The later you start, the harder it also is. For Travis, Bryce, and I and Nyman too, we all had later start numbers relative to the early guys. You gotta overcome that and ski. Those all together could make a pretty good difference on race day, but you still gotta go out of the start and charge and give it your all and do as best as you can.”

The tech team competes on Sunday in Wengen for the men's slalom, while the speed team next heads to Kitzbuehel, Austria for the most famous World Cup on the circuit. The U.S. men are looking forward to the storied event. “I’m just really trying to build and gain confidence—focus on the key things, on the important things, just moving and the cues that work for me,” said Cochran-Siegle. “For Kitzbuehel, I’ll keep focusing on that—focus on the skiing and try to enjoy it too.” 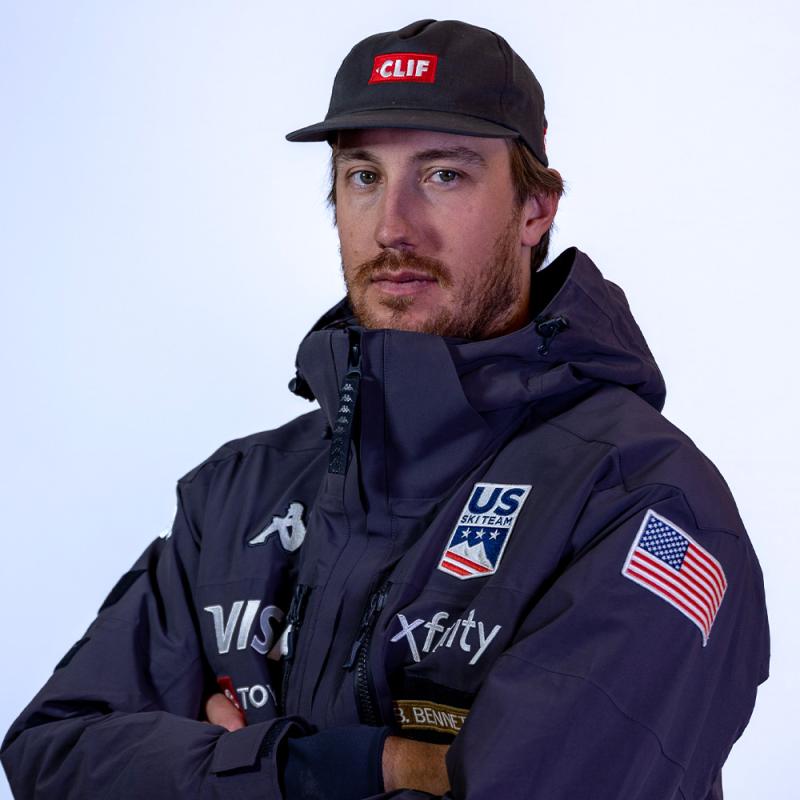