On his first run of finals, Forehand stomped what he declared to be the “best run of [his] life.” His run started off with a right 450 gap lipslide continuing 270 off on the down-flat-down rail and stomping a right double cork 1620 blunt, a switch right double 1440 mute, and a switch left double 1620 mute to japan through the jumps, to earn a score of 91.75 and his fourth career World Cup podium.

U.S. Team Head Slopestyle Coach Skogen Sprang had this to say, "I'm really proud of how the whole team has skied this season and supported each other throughout. For Mac to finish it off with with 2nd place in Silvaplana is amazing and builds on the momentum we have going into next season. Also, it’s very cool how strong our Pipe team is, to take home the Nations Cup in park and pipe is an honor for all involved.” 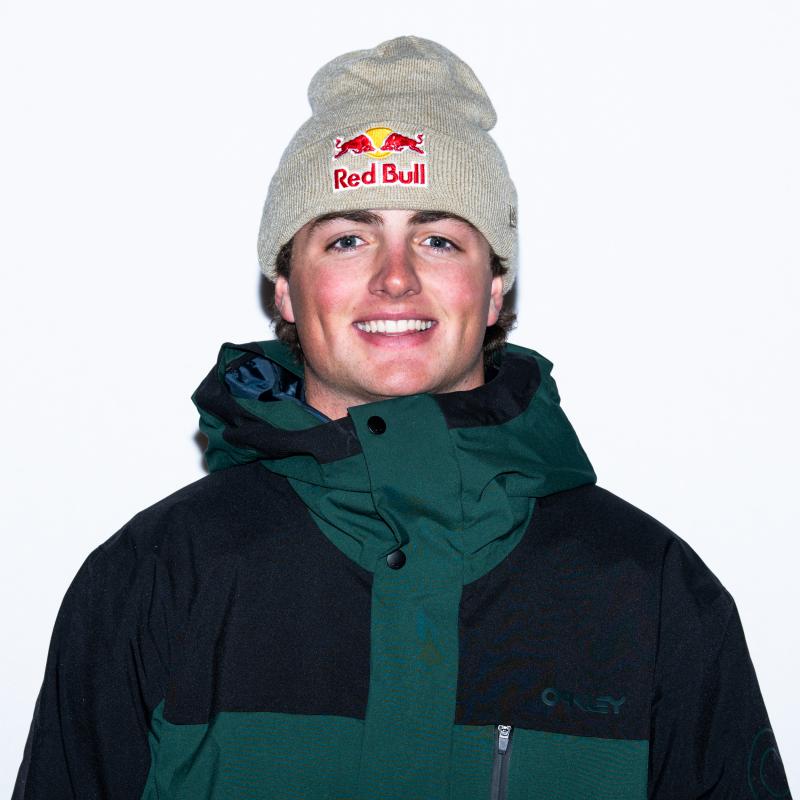 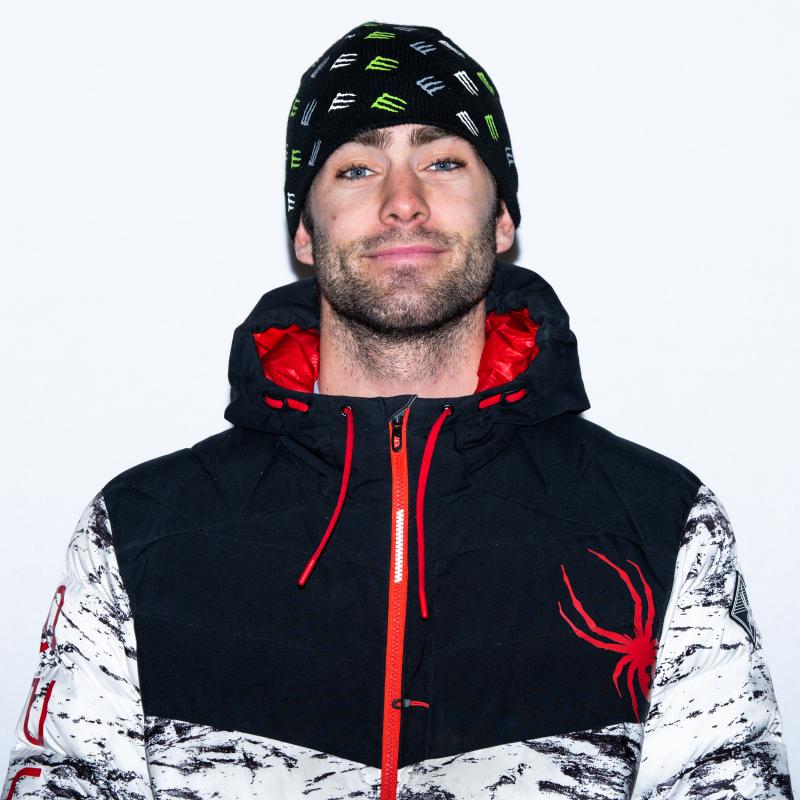