At the PyeongChang 2018 Olympic Winter Games, Team Toyota athlete Red Gerard became the youngest snowboarder ever to win gold for Team USA. The then 17-year-old was also the youngest male U.S. Olympian to win gold in 90 years — a moment that was both very exciting and a little intimidating for the teenager.

“After winning, I didn’t really know what I was getting myself into,” Gerard says. “There are a lot of media tours and traveling after something like that. It’s very cool, but I also had some maturing to do at that age, and I’m happy with what came out of that experience.”

Gerard has participated in snowboarding competitions since he was a kid and grew up watching the X Games® and Dew Tour®. He says that, in the snowboarding community, those contests are just as big as the Olympics, but the extensive media coverage and attention surrounding the Games was an adjustment. When Gerard was named to Team USA for PyeongChang, he competed with no expectations —he just wanted to land all his runs.

“The one thing that I’m still not used to is how much media is there,” he says. “There are a lot more people and you’re on a bigger stage. But I think it’s something I feel a little better about. I’m working on not treating the Olympics any differently than any other contest.”

Heading into what could be his second Games, Gerard feels more prepared for the busy schedule and the exciting environment. The young athlete believes he’s grown a lot in the past four years, and at 21, he is hoping to go into Beijing 2022 with the original game plan: simply landing all his runs.

“I’d like to stay healthy, hopefully not get hurt, and just land runs,” he says. “Each season I go in with the same attitude and same goal: Let’s land runs. After that, it’s up to the judges, not me. It’s such a cool experience, so I just want to do my part and then make the most if it.” ...Read the Full Story at Toyota.com 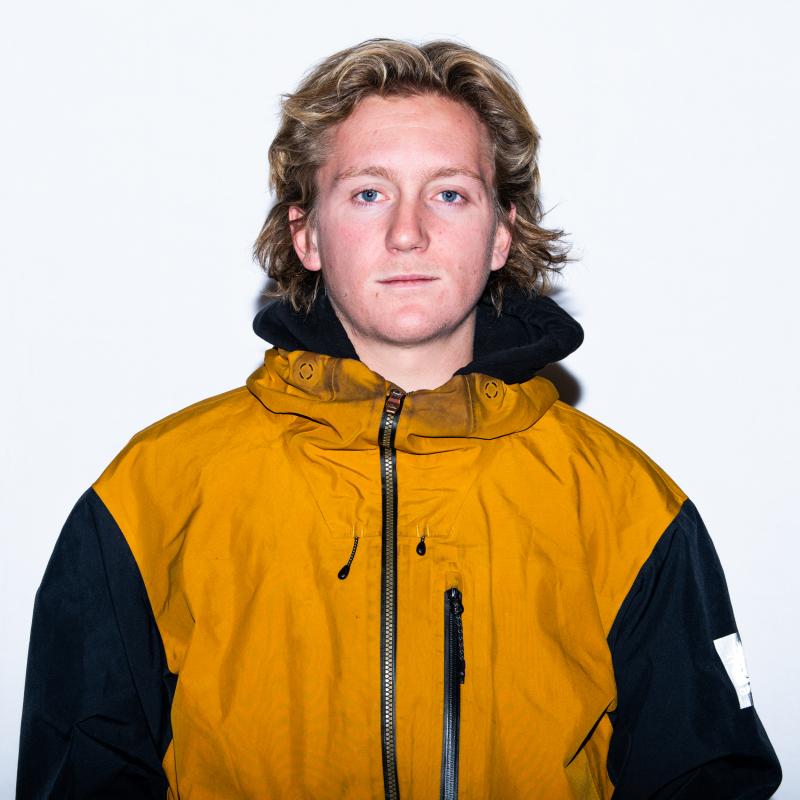 Redmond Gerard is the youngest snowboard Olympic gold medalist in history, winning the slopestyle at the 2018 Games at the age of 17.He also finished an impressive 5th in the debut of big air snowboarding. Gerard began competing in the amateur ranks in 2011 and worked his way up to the pro circuit in 2016.