Just down the road from U.S. Ski & Snowboard’s Center of Excellence, Woodward’s new facilities have already received overwhelming praise from U.S. Ski & Snowboard athletes. Alongside an all-female mini-camp focused on progression from March 6-7, the Rev Tour is just the beginning of what should be a long and fruitful relationship for both organizations.

“I’m so hyped to compete at the brand new Woodward Park City,” said Deven enthusiastically. “I’m looking forward to skiing and competing with some of my friends who I haven’t been able to ski with this year due to a very busy competition and travel schedule. Hopefully, I can get another podium and continue to gather some very crucial competition experience at a great venue.”

“I’m really stoked to be competing at the new Woodward Park City, especially after I dislocated my shoulder a couple of weeks ago,” she said. “I’ve ridden there before and it’s a really cool set up. I can’t wait to see what they’re going to be offering us from a course perspective for the competition. I bet it is going to be really sweet.”

Dusty is coming off a spectacular performance at the 2020 Burton U.S. Open where he earned second-place and landed the first-ever backside quad cork 1800 in elite-level slopestyle competition. Dusty will be looking to close out his season with what would be the fifth podium of his break out winter. 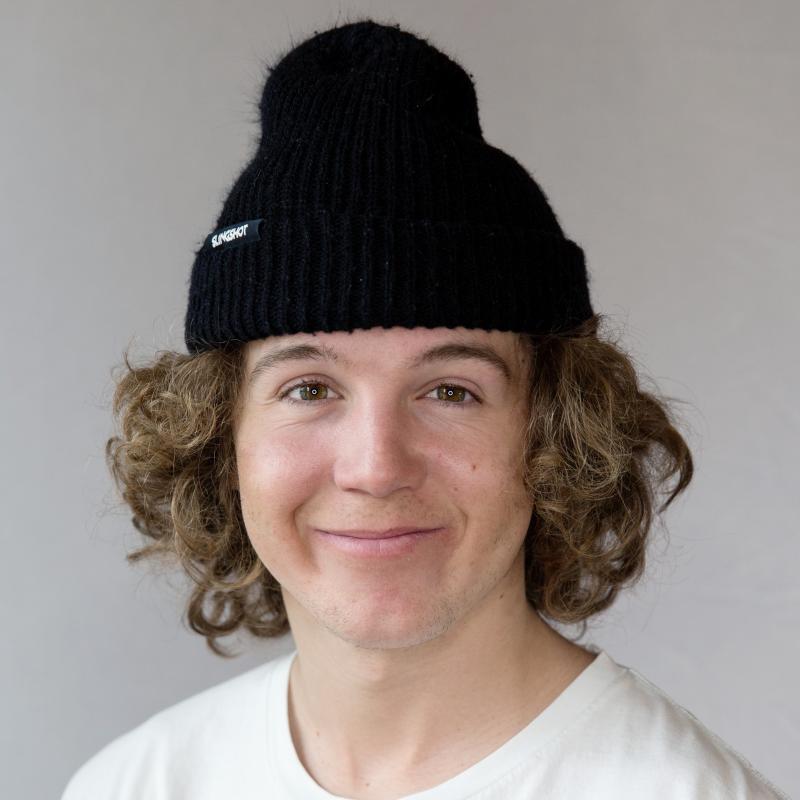 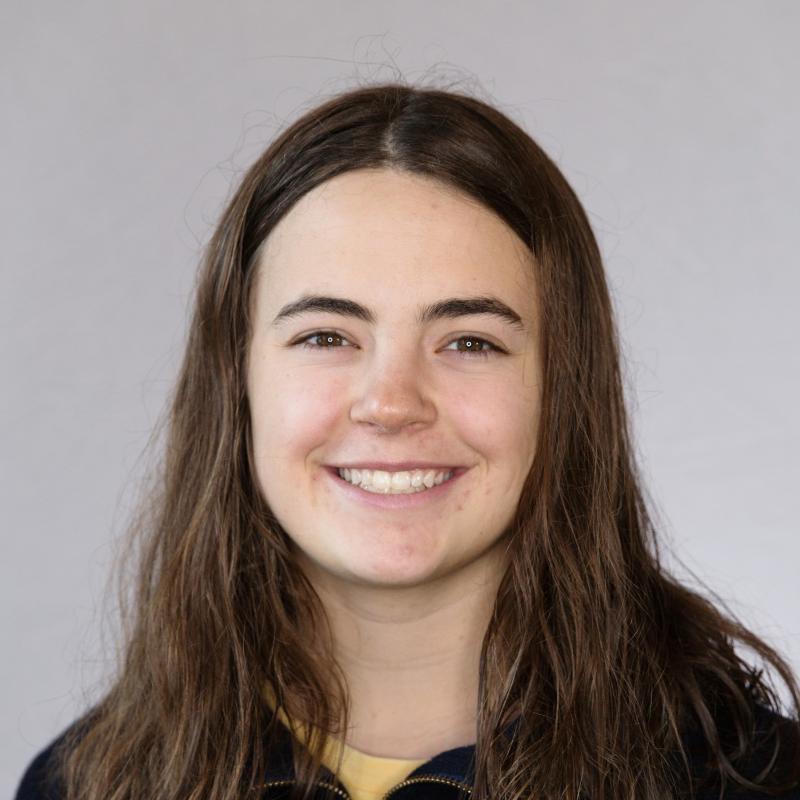