We’re built around one common goal—provide the right resources for athletes who are inspired to be the  Best in the World.

To be the best, it takes time, resources, and when it comes down to it, investment. One funded athlete on the U.S. Freestyle Ski Team totals $40,000 per season. Each donation raised will directly contribute to athlete travel expenses allowing athletes to access the best training and competition venues across the world. Please consider supporting the U.S. Freestyle Ski Team.

Meet the Athletes of the U.S. Freestyle Ski Team 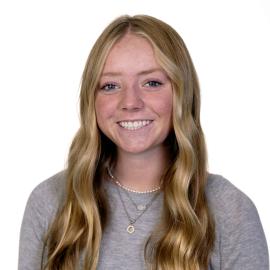 So What is Freestyle Anyway?

Freestyle skiing includes aerials and moguls competition and consists of a skier performing flips and spins and while jumping, or skiing down a mogul-covered trail. Aerial skiing was popularized in the 1950s by Olympic alpine gold medalist Stein Eriksen. The International Ski Federation recognized freestyle as a sport in 1979, and the first FIS Freestyle Skiing World Cup was staged in 1980, with the first FIS Freestyle World Ski Championships following in 1986 in Tignes, France. Freestyle skiing was a demonstration sport at the 1988 Winter Olympics in Calgary. Mogul skiing was added as an official medal event at the 1992 Winter Olympics in Albertville as American Donna Weinbrecht won the first freestyle skiing gold medal in women’s moguls. Aerials were to the Olympics at the 1994 Games in Lillehammer.

We’re built around one common goal—provide the right resources for athletes who are inspired to be the Best in the World.