The U.S. Freestyle Aerials Team wrapped its season Saturday with World Cup Finals at Shymbulak Mountain Resort in Almaty, Kazakhstan, on the same site as the 2021 FIS Freestyle Ski World Championships earlier this week. Unfortunately, the U.S. was only able to field two athletes due to positive COVID-19 cases and associated quarantine for close contacts. U.S. Ski Team member Dani Loeb and Park City Ski & Snowboard athlete Tasia Tanner were exempt from the quarantine process and therefore able to jump.

Both Loeb and Tanner made the first finals round, the second World Cup finals appearance for each. Loeb performed a full full to earn a 77.17, which earned her a 10th place finish, matching her best from Moscow in January. As the 2021 NorAm Cup Champion, Tanner earned a spot in World Cup Finals and matched her career-best result from Deer Valley with an 11th place after stomping a high-scoring lay full. first time at worlds

"It was the best scoring full full that ever I've done," said Loeb. "I was super excited to perform it how I did. It was a bummer to not have my team physically there, but their support from texts and calls was awesome. The whole team was texting Tasia and me nonstop. The other teams were also very supportive and cheering us on. It was a bittersweet way to end the season."

Canada’s Marion Thenault won for the women with Russia’s Liubov Nikitina in second and Kazakhstan’s Zhanbota Aldabergenova rounding out the podium in third. On the men’s side, Switzerland took first and second with Pirmin Werner and Nicolas Gygax, respectively, and Canada’s Lewis Irving was third.

Despite a majority of the team not competing in the final event of the season, the United States still won the Nations Cup, a feat not achieved since 2016. The Nations Cup is a true team effort as each athlete’s results contribute to crown the world’s best aerials team. The U.S. managed to edge out Russia by 11 points, showing the depth and potential of the U.S. as there certainly were results left on the snow Saturday.

“I am so proud of our whole team in earning the Nations Cup this season,” said Head Aerials Coach Vladimir (Vlad) Lebedev. “This season was likely the hardest season any of us will ever experience. To achieve this together is amazing. We worked hard all year with this goal in mind. Through the difficult travel, all of the training, and the highs and lows of the competition season, this was on our radar. To prove that we are the number one aerials team in the world feels especially sweet this season. Thank you to all of the athletes, coaches and staff for all of your hard work. I look forward to celebrating together once we are all safely back in the U.S.”

"I am so excited for the season that I had!" said Vinecki. "I went into the season hungry for my first podium. To come out with three podiums, including a win, and now a silver medal in the overall World Cup Tour, is a dream come true. The season was certainly full of challenges and not being able to compete for the win in the overall standings in this last World Cup (due to COVID) was a big disappointment. I would have loved to stand on that podium with those other amazing women for the overall award ceremony too, but you can bet I was smiling from my hotel room. I already can’t wait to get back training and prepare for our Olympic season next year!"

The aerials athletes are safely in quarantine and testing of U.S. Freestyle Ski Team athletes and staff is ongoing. While this is a disappointing way to end the season, the health and safety of all U.S. Ski & Snowboard athletes and staff is the organization’s top priority. U.S. Ski & Snowboard looks forward to bringing all athletes back to the U.S. upon completion of mandatory quarantine periods. 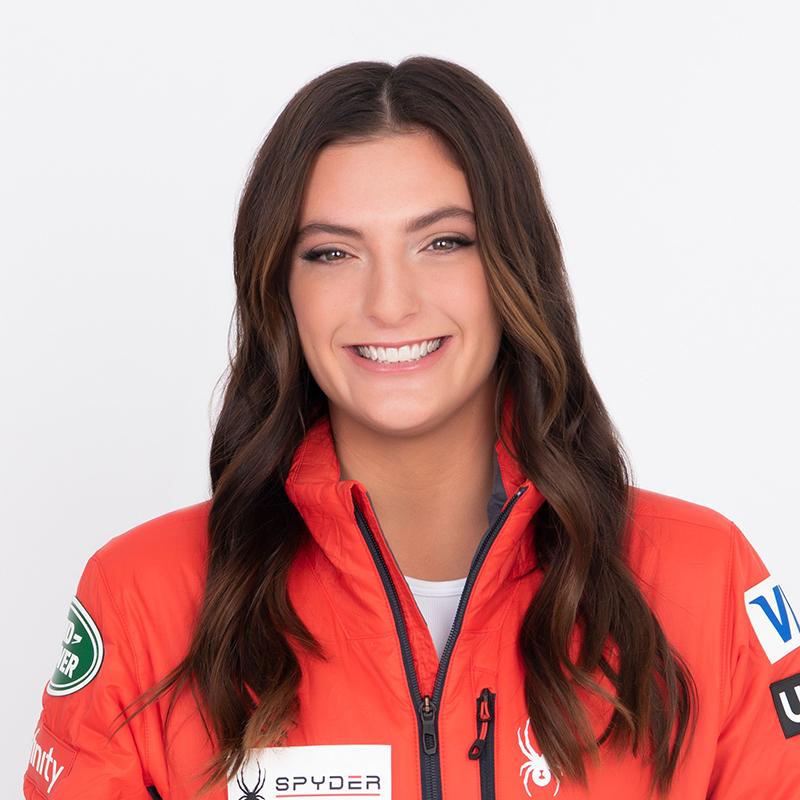 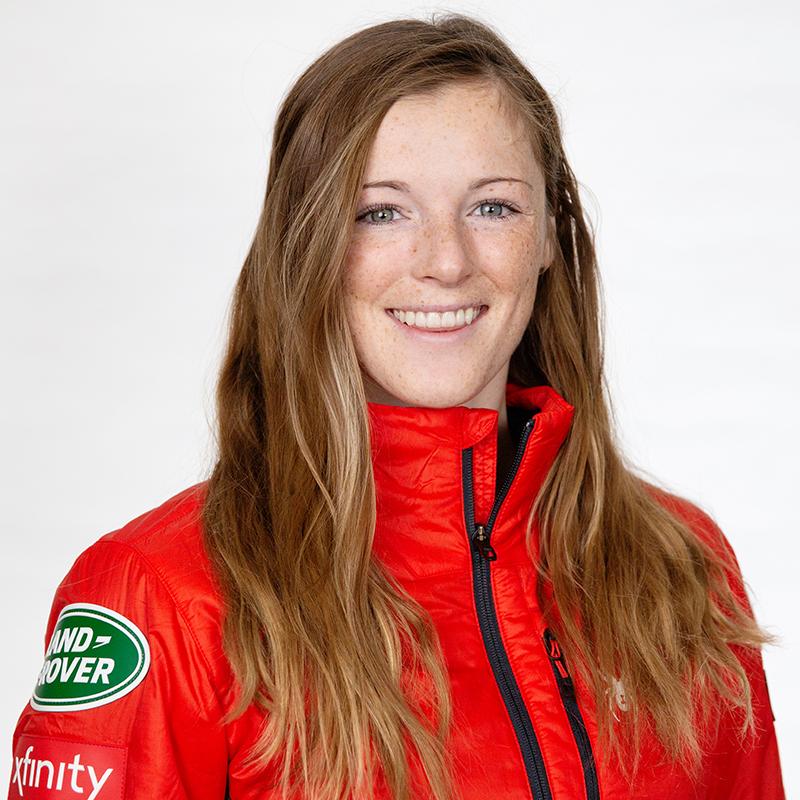 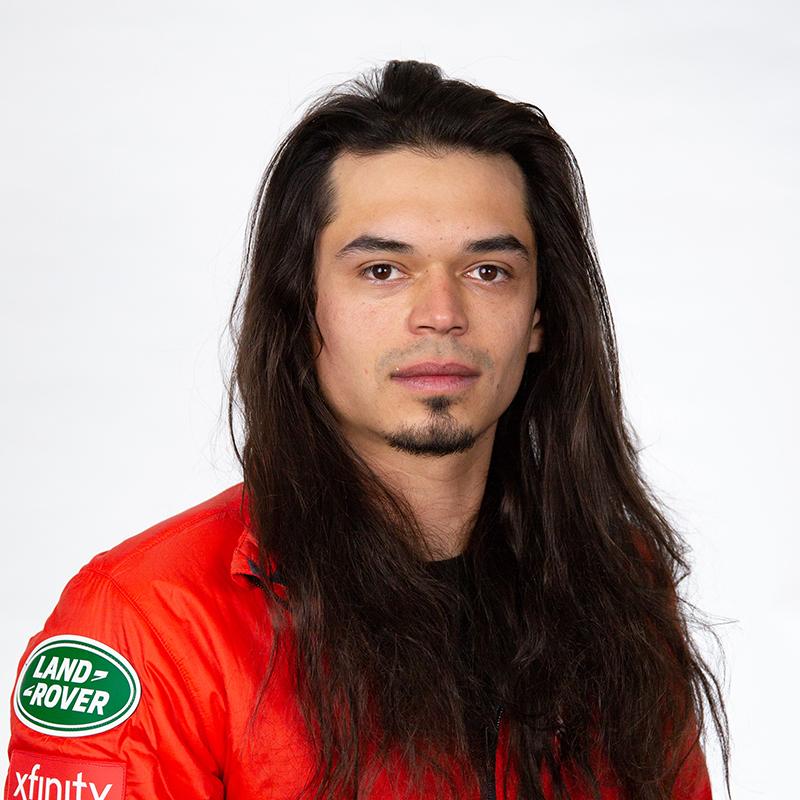 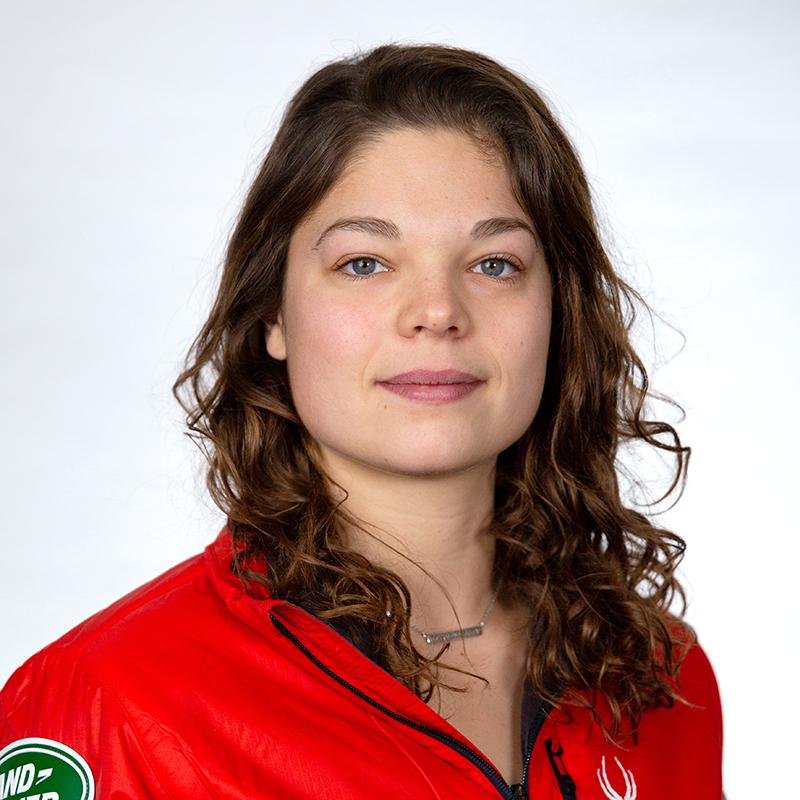