The U.S. Freeski Team came out strong at the first FIS Freeski Slopestyle World Cup of the season in Stubai, Austria. Under a blue sky and with fresh snow blanketing the surrounding peaks, two-time Olympic medalist Nick Goepper led the way for the U.S. finishing just off the podium in fourth place.

“Competing with all the skiers again felt great, even though we were six feet apart," said Nick. "It’s hard times for a lot of people right now, but the first World Cup of the season went off gracefully. Hopefully we keep this momentum going and have a safe and successful rest of the season!”

Consistency was the name of the game for the U.S. athletes in the season opener with Nick, Colby Stevenson, and Willie Borm all putting together two complete runs. U.S. Freeski Slopestyle Pro Team Head Coach Skogen Sprang believes the competition should serve as a great building block moving into the heart of the 2020-21 season.

“I’m stoked on the landed runs and healthy bodies that came out of today’s competition,” said Skogen. ”They stuck with their runs through mistakes and improvised really well. I didn’t expect too much here with the lack of skiing throughout the spring, summer, and fall. All the athletes had great attitudes and we will continue to build on their performances.”

For the women, France’s Tess Ledeux topped the podium, Norway’s Johanne Killi finished second, and China’s Eileen Gu rounded out the podium in third. U.S. Freeski Team veteran Darian Stevens qualified for the finals but was unable to compete due to a fall during training the previous day.

Learn more about how you can support U.S. Ski & Snowboard athletes this season at KeepTheFlameAlive.org 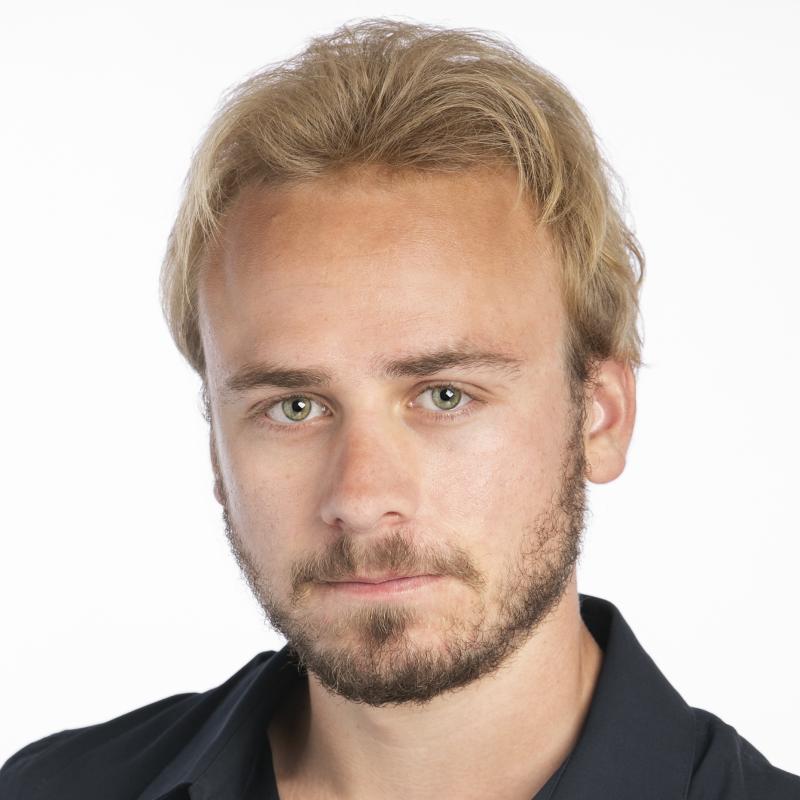