Land Rover U.S. Grand Prix: If You Build It, They Will Come

With FIS Snowboard and Freeski World Cup competition already underway in some disciplines, the world’s best halfpipe skiers and riders are gearing up to kick off their northern hemisphere season at the Land Rover U.S. Grand Prix at Copper Mountain, Colo. Dec. 11-14. The event will serve as the second halfpipe World Cup stop for the freeskiers and the season opener for the snowboarders.

“Copper is always the first event of the year and I have never done well at this location,” said 2018 PyeongChang Olympic silver medalist Alex Ferreira. “For that reason, I am extremely motivated to get my first memorable result at Copper. I have been training like a mad man, so when the time comes, I will see if my preparation pays off!”

The U.S. Grand Prix is more than just another stop on the World Cup Circuit. This is the 24th season of Grand Prix competition and the 11th year of the Copper Mountain Resort Grand Prix partnership. It’s no coincidence that the relationship between Copper Mountain, U.S. Ski & Snowboard, and athletes from across the globe has been so successful.

In addition to their ongoing dedication to on-snow facilities, in February of 2009, Copper furthered their stance as freeski and snowboard paradise by opening the Woodward Copper Barn. Woodward Copper Barn is a 19,400 square foot indoor training facility with skateparks, Olympic-grade trampolines, foam pit jumps, indoor ski and snowboard training and more. Most recently, Copper and Woodward have taken inspiration from the U.S. Snowboard Team’s own Olympic gold medalist Red Gerard with the creation of the hike-to-jib style terrain park called Red’s Backyard set to debut at the end of 2019.

With elite facilities comes elite athletes. In this case, the “if you build it, they will come mentality” certainly rings true. However, one athlete that won’t be making the trip is 2018 PyeongChang Olympic gold medalist and 2019 FIS World Champion Chloe Kim. Chloe is taking the season off from competition in order to give her mind and my body a break, while also attending her freshman year at Princeton University. Even with Kim’s absence, the field at the Grand Prix is as strong as ever.

Leading the way for the U.S. Freeski Team are Colorado locals Alex Ferreira and Aaron Blunck. Both Alex and Aaron are coming off strong seasons collecting podiums at last season’s pinnacle events. Alex earned X Games and Dew Tour gold, while Aaron collected a Dew Tour podium in addition to defending his FIS World Championship title. Blunck is also the defending champion from last year’s Copper Grand Prix. In addition, Birk Irving already has a World Cup victory under his belt from September in Cardrona, New Zealand after landing a very unique double-cork 720 to cap off his run.

Maddie Mastro will lead the way for the women of U.S. Snowboard Team and is focussed on finally earning what has been an elusive first-place finish. She placed second in 2017 and 2018, but has never come in with this much momentum. Maddie finished the season making history at the U.S. Open by landing the first-ever double crippler in the women’s snowboard halfpipe competition besting Chloe for the gold.

“I’m looking forward to kicking off the season at Copper,” said Maddie. I have done well there in years past, but have yet to take the top spot. I feel I had a strong season last year and can hopefully continue to put my best snowboarding on display. Copper should be a great competition and I look forward to reconnecting with the halfpipe community.”

For the men, Toby Miller and Chase Josey will be looking to repeat their early-season success from 2018. Last year, Toby earned his first-ever World Cup podium with a second-place finish at the Copper Grand Prix alongside teammate Chase Josey in third place. Both Toby and Chase went on to swap podium positions at the Dew Tour only a week later. Miller and Josey both have proved there is no need to shake off the cobwebs early in the year podiuming at the first two events of the 2018-19 season. However, they have some stiff competition with Australian Scotty James looking to defend his title.

Join us at Copper Mountain to kick-off your winter with some of U.S. Ski & Snowboard’s biggest stars or tune in below to catch the action from home. 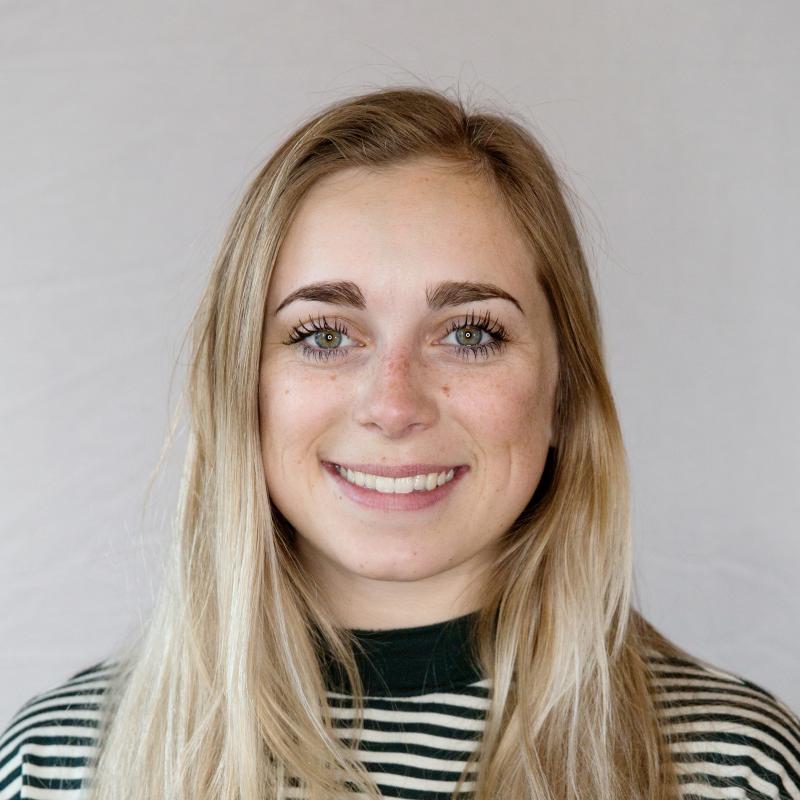 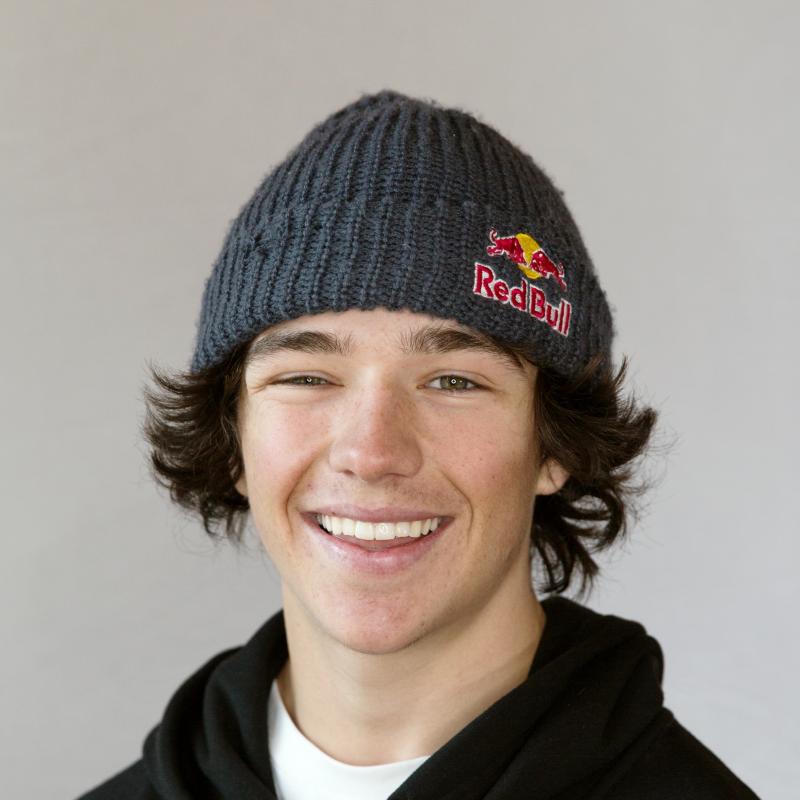 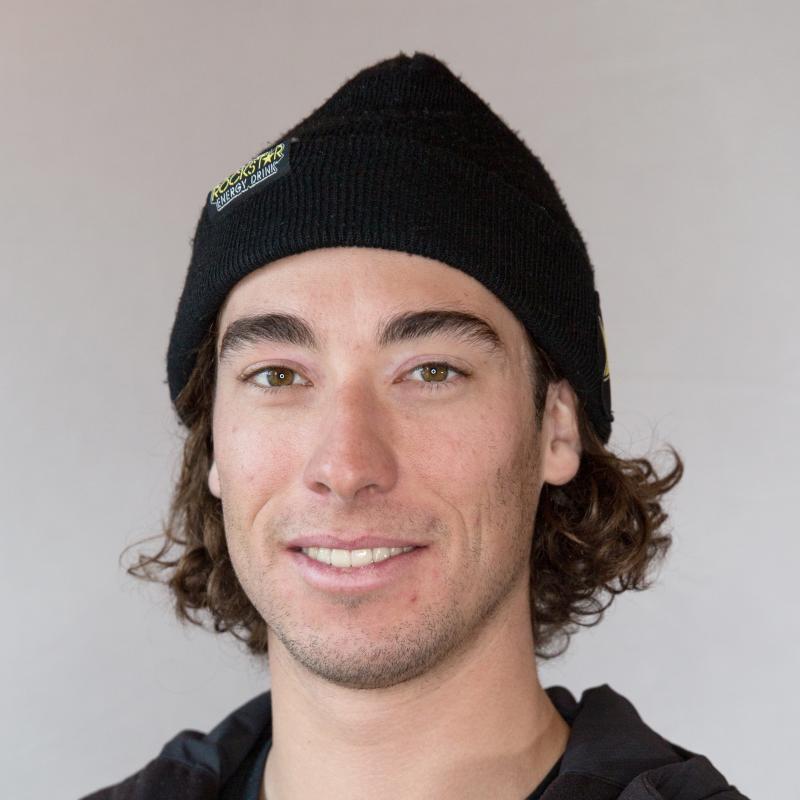