Justin Schoenefeld of the USA competes in a men's freestyle skiing aerials final at the 2022 Winter Olympic Games at the Genting Snow Park. Sergei Bobylev/TASS (Photo by Sergei Bobylev\TASS via Getty Images)

The men's freestyle aerials team came up just short of an Olympic medal in Wednesday's final at the Genting Snow Park. Lillis and Schoenefeld had hoped to add to their gold's collected at the Mixed Team Aerials event earlier in the week and broke through to the super-final to compete for a podium position.

At the end of the day, Schoenefeld finished fifth, and Lillis sixth, behind gold medalist, Guangpu Qi of China, silver medalist Oleksandr Abramenko of Ukraine, and bronze medalist Ilia Burov of Russia. The super finals saw all but one athlete throw a Double Full Full Double Full, a quintuple twisting triple backflip - two twists in the first and third flip, and one twist in the second, making it incredibly hard for the athletes to punch their way onto the podium, a display of aerials in its highest form.

"I knew it was going to be a hell of a competition, that was something that was never in doubt," said Lillis. "It ended up being a 120s quad twist that was needed to make the super final, that was no surprise. I'm happy I was able to execute those jumps. It's also no surprise to me that it was a beautiful, quint-twisting triple that won the competition."

Eric Loughran also represented the United States in the men's aerial final, making it the largest representation the U.S. has had in an Olympic final in the sport since the Salt Lake City Games in 2002. Loughran finished 12th overall.

"This sport has progressed incredibly in the past four years. It's incredible to see, I don't even know how much more their really is," said Loughran. "People are flirting with more twists and this and that to me it's like, 'really? Can you keep on going?' It's cool to watch." 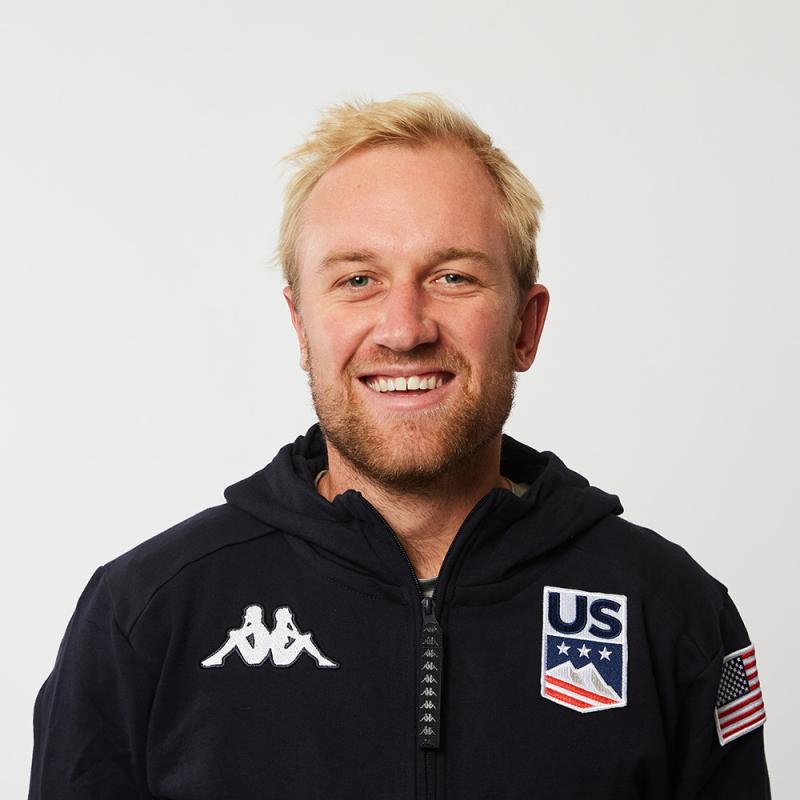 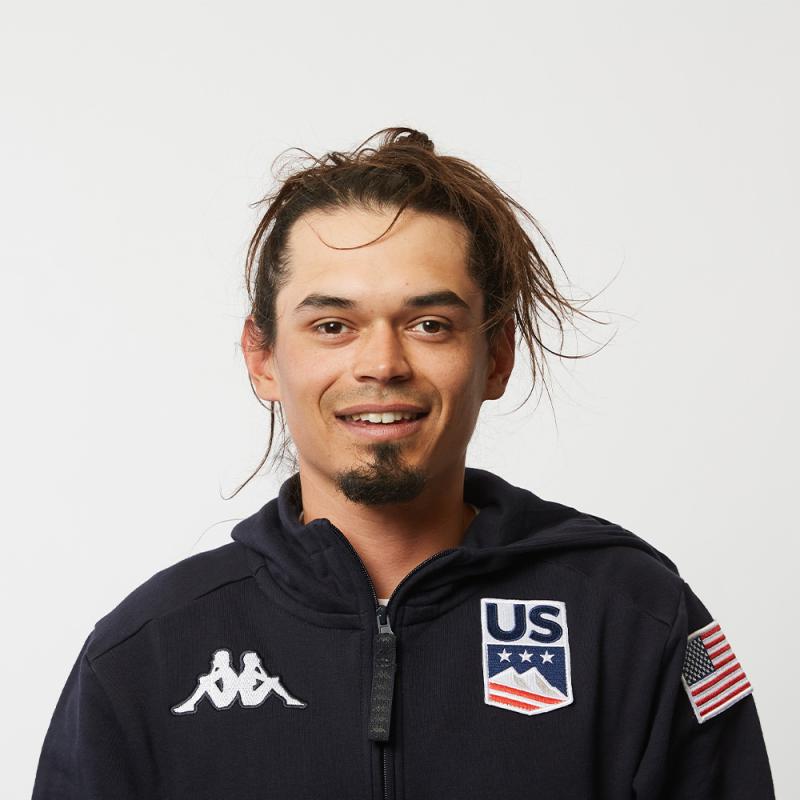