Shiffrin penned a piece in "The Players' Tribune" published on Thursday largely about her late father Jeff, but also about coming up short at the Beijing Olympics. The piece is part of The Player's Tribune's new "Signature Series. (The Player's Tribune-Celeste Sloman)

Two-time Olympic champion and six-time world champion Mikaela Shiffrin still can't quite make sense of what happened in Beijing. She can, and did, put on a brave face to deliver what she called a "generic" answer, but, she said, she truly doesn't know.

Shiffrin penned a piece in "The Players' Tribune" published on Thursday largely about her late father Jeff, but also about coming up short at the Beijing Olympics. The piece is part of The Player's Tribune's new "Signature Series," and provides a parallel message to what she delivered in the finale of the Outside+ series "Passion & Purpose" that followed her life on and off the hill before and after the Games. The fifth and final episodes capture events and interviews at Beijing and in France for the World Cup.

In The Player's Tribune piece, entitled "I Want To Remember Everything," Shiffrin opens up about losing her father and the real nature of grief, writing, “We equate winning with being O.K., and failure with being not O.K. The real truth is that I’m neither O.K. nor not O.K.” It's a piece that everyone can relate to, especially those who have lost a loved one.

I went into his closet and I just buried my face in his clothes.

That was the first thing I did when I got home after my dad died.

I stuffed myself in his shirts and I breathed in deep and I thought of him and sobbed.

There’s a certain smell that everyone has, you know? It’s not cologne or anything like that. It’s something indescribable. It’s what you smell when they give you a big hug. It’s in their favorite sweatshirts, embedded in the fibers forever. You can’t wash it out. It’s eternal. It’s them.

He left us without warning. An accident. A tragedy. Like something you see in the movies and you cry your eyes out and you think, “God, that’s so sad. But that’ll never happen to us.”

Then one day, out of the blue, we were living the movie. Me and my mom were in Italy. I had training early, so we watched half an episode of Schitt’s Creek and called it a night. Right as my mom went down the hall to her room, my brother called me, and he never calls me — not like that. It was weird.

“Mom went to her room. Why do you need to talk to Mom?”

“Dad had an accident.”

Dad had an accident. Ha. O.K., did he cut himself doing something stupid? Did he burn his legs making a fire pit again? What did he get himself into this time?

“I just need to talk to Mom right now.”

When you hear those words, you just know. When I got to my mom’s room and handed her the phone, I immediately broke down in tears in the corner of the room. I was hysterical. But Mom went into full Nurse Mode. It’s an old reflex. She calmly told my brother that he had to follow the ambulance to the hospital. He had to get as much information as he could. And he just had to stay by Dad’s side, no matter what. We were coming.

The last thing the doctors told us before we got on the flight was, “We’re going to do everything in our power to keep him alive until you can get here.”

Read the full piece at ThePlayersTribune.com. 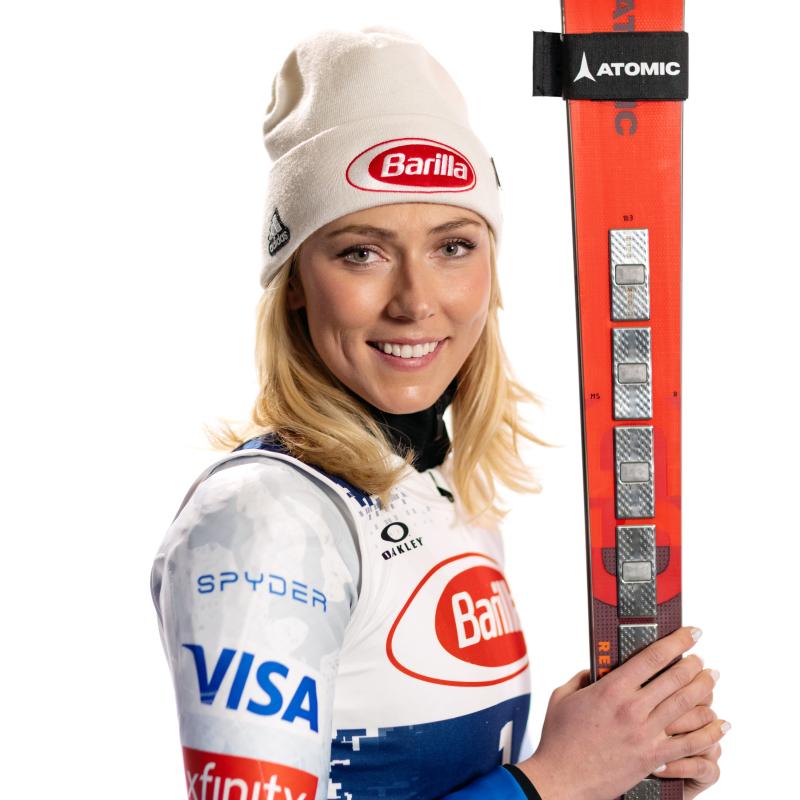