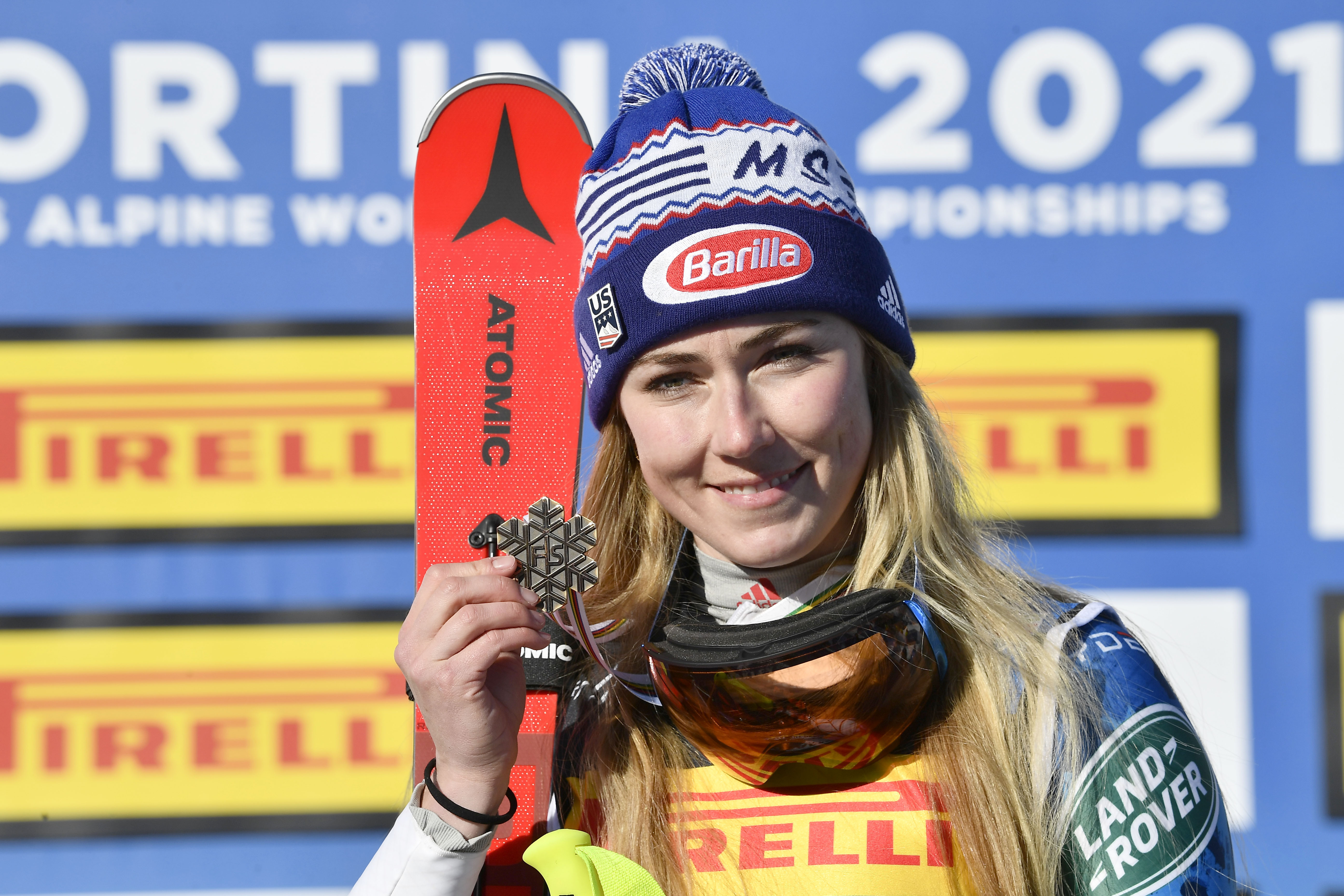 Recently, on Instagram Live, two-time Olympic champion and six-time world champion Mikaela Shiffrin caught up with Polish professional tennis player and 2020 French Open champion Iga Swiatek. The two, who are 2021 Laureus Sport Award nominees—Swiatek for Laureus World Breakthrough of the Year and Shiffrin for Laureus World Comeback of the Year—talked about everything from psychology to pressure and the topic of legacy.

Back in February, 19-year-old Swiatek had told Tennis Channel that Shiffrin was a role model for her in terms of competitive resilience, so this interview proved an opportunity to learn even more from the 26-year-old. Since then, the two have been in touch on social media. The IG Live conversation turned the heads of many in the sport world, including the Women's Tennis Association (WTA).

Shiffrin has also experienced the unique feeling of being a teenage champion. The American remains the youngest slalom champion in Olympic alpine skiing history, having won gold in the discipline at the 2014 Sochi Winter Olympics when she was 18 years old. She was thus in the perfect position to dole out wise words as Swiatek's Roland Garros title defence approaches.

"I don't know how I'm going to react," Swiatek said. "I've never been in a situation like that, even at a normal tournament, so I think we're going to be prepared for anything and we're just going to adjust. Everybody's going to have expectations so you just have to be in your own world."

Shiffrin's advice was to focus on the positives.

"The way people talk about it is like almost as if it's some negative thing," she said. "That it's like a big thunderstorm that's coming and it's going to be so difficult to handle. I said, I don't know, why don't we just be happy about it? Because it's a really great position to be in. Any question you get, if it's positive, then just go with it. But if it's ever trying to put pressure on you... change it in your mind, just to think what a cool position I'm in to be a defending champion already in my career."

Read the full article on WTATennis.com.

Two-time Olympic gold medalist Mikaela Shiffrin began turning heads almost instantly when she finished top 15 in her first two NorAm Cup races. But the heads started spinning when she won a super combined in British Colombia two weeks later, and then ski fans and coaches went cross-eyed when she landed a World Cup podium during her rookie season–at age 16. She then proceeded to blow the world apart with a World Championship slalom gold medal and the World Cup slalom title during her sophomore year.