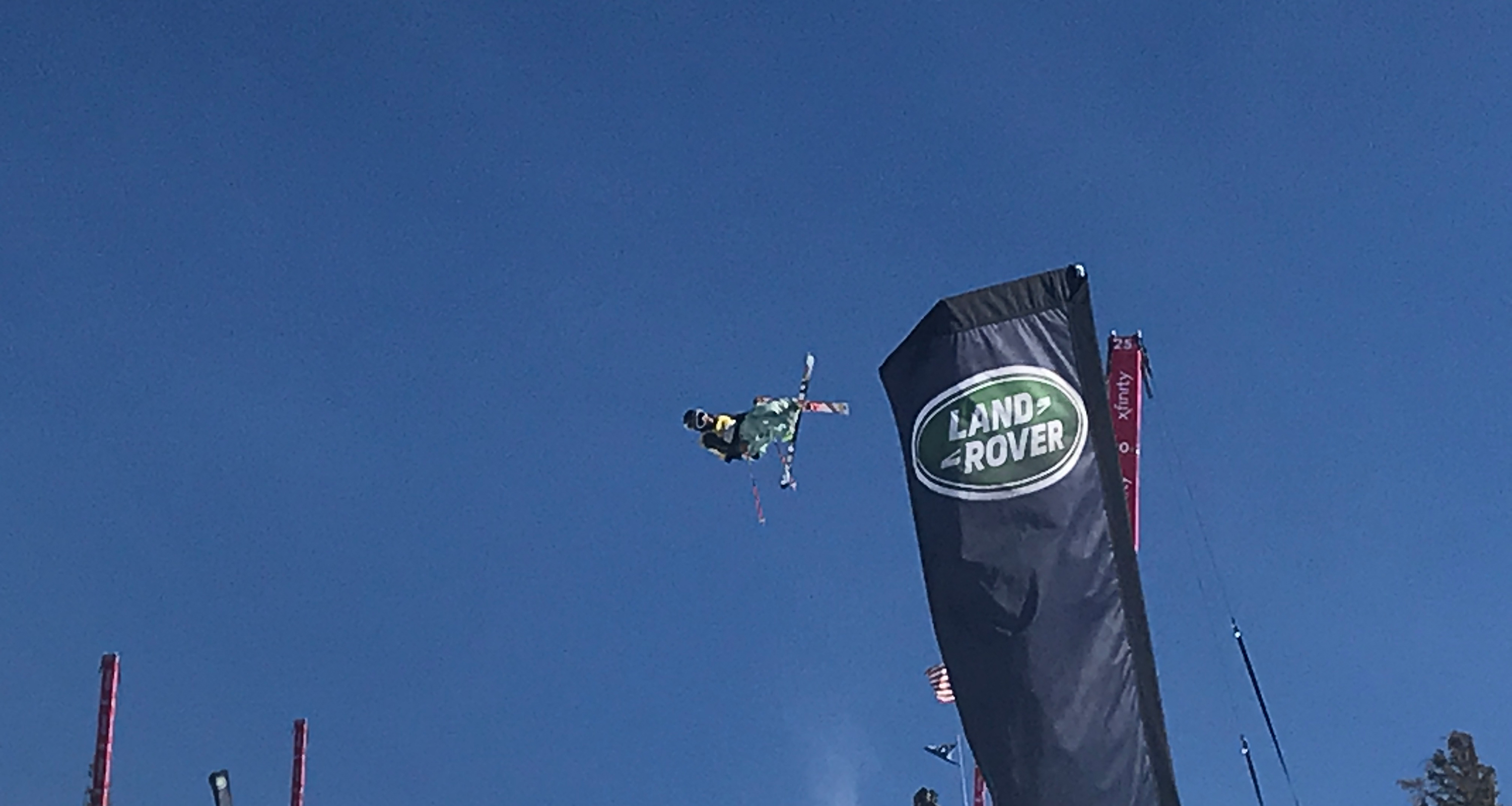 Entering its 24rd season in 2019-20, it is U.S. Ski & Snowboard’s longest-running domestic series. The series began in 1995, giving athletes like David Wise and Maddie Bowman the chance to compete on home turf while moving through the rankings to become superstars of their sport. Athletes must meet the minimum criteria for invitation to participate in the U.S. Freeski Grand Prix, which will also serve as part of the Olympic selection process.

For Freeski Grand Prix, please refer to the Resources section.