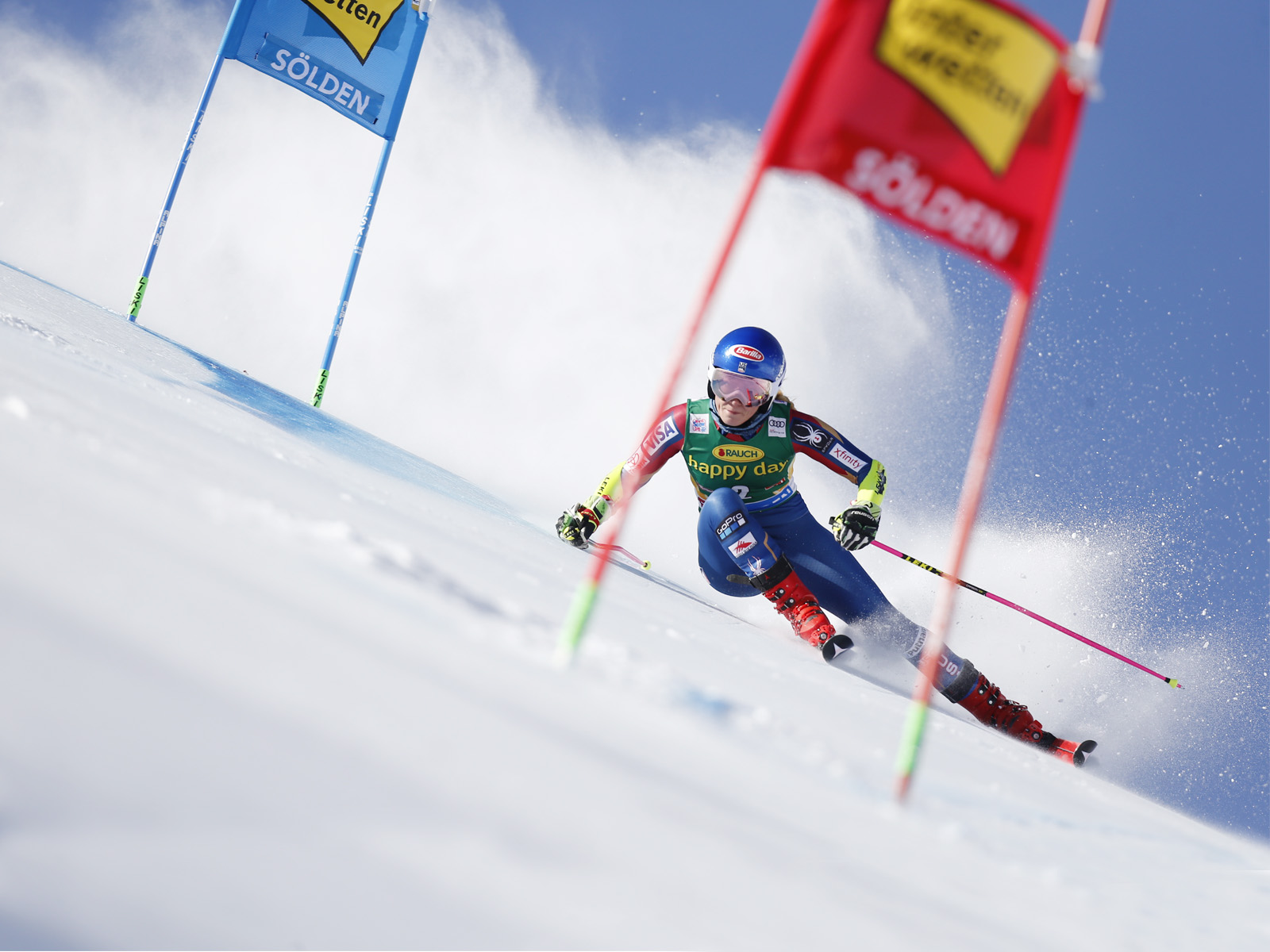 For selections to out of division FIS races in the US and Canada please refer to the Intents Section.

U14 and Under Guidelines

Congratulations to all athletes!!

U16 Selections
Seeding for RC U16 Jr Championships will be as follows:

Rocky/Central quota to USN National Championships is 14 men and 12 women.

1.     Automatics – Top – 2 RC USA athletes, who are not already selected in the National US Nationals selection, ranked at the intent deadline by an NTSM of World Cup points in SL, GS and SG in the Nor Am and NPS series. (2 men and 2 women from Nor Am Standings and 2 men from NPS). All Automatic athletes will be purged before the Regional Selections are put together. Automatics are considered those that qualify from the National qualification lists.

2.     The regional selection, consisting of 8 Men and 8 women, will be filled by using a standard double board selection method. The board has two sides. The first side is a ranking using World Cup Points for results earned in head to head competition. There will be two series of races: 2SG/2GS in RMD and 3SL in Central, the slalom column will be determined by using the best 2 of 3 slalom results. The results will be purged of all non-Rocky/Central competitors. The second part of the board is based on U.S.Ski & Snowboard National points from the list valid on the selection date. A column is established for each event on each part of the board. The column will be listed in the order SL, GS, and SG; which will be the order of selection. The Rocky/Central Ski Cup portion of the board will be first, followed by the USSA points portion of the board. (See example below) Selections will be used from events to be contested.

3.     One spot per gender will be awarded to the RC Junior FIS Champion. Overall Champion will be determined by using World Cup points in the 2GS/2SL, all non-RC athletes will be purged. In the event the Overall Winner has already qualified for US Nationals the spot will revert to Regional Selection method in #2 and the next RC athlete on the ranking list that has not been selected will be awarded the spot.

4.     Discretionary/Development spots awarded to one for each gender to be decided by Rocky/Central Director, Rocky/Central Coach, RMD Manager and Central Manager.

Example of double board

All races contested per event will be used in calculating each racers World Cup points in that event. If a tie remains after all results have been considered, a racer who started the series with higher seed points will be ranked in front of racers who started the series with lower seed points in the event. Placing the racer with the best ranking on the New World Cup point board first breaks a tie on the seed point board.

Rocky/Central quota to USN Junior Championships is 8 men and 8 women.

The Rocky/Central U16 Junior Championships are open to all qualified U16 RMD and Central competitors and will be held in Steamboat Springs, CO March 1-5, 2021. All events, DH,SG, AC,GS,SL, will be National point scored.

Selections will be as follows:

Selections for U16 athletes will be determined from the SG/GS/SL at the Regional Championships using World Cup points to rank the athletes.  The best two of three results will determine the overall ranking list.

Selections To U16 NPS And RC European U16 Trip

Rocky/Central Selections to U16 NPS

Eastern U14 CAN AMs

Rocky Mountain Division will not be sending athletes to the Eastern Can Am for 1920 season. They will instead be hosting a camp for their athletes.

Selection from RC U14 Junior Championships