Heimdan joins the World Cup Service staff, replacing fellow Norweigen Per-Erik Bjørnstad. He has been running ski/wax service for the Norwegian regional Team Elon Nord-Norge since 2017 and has experience as both a coach and competitor.

“He came highly recommended by Per-Erik, and by others that have worked alongside him supporting world-class athletes. He brings very high-level waxing and sport knowledge to our program,” said Davis U.S. Cross Country Team Director Chris Grover.

Anderson comes to the Team with a wealth of experience as an athlete, coach, and program director. In her new role, she will enhance athlete and ski community support for the U.S. Ski & Snowboard pathway-based system, which provides many routes to successful race careers for athletes.

“Greta has been involved in a number of our cross country development pathway projects including Regional Elite Group camps, National Under-16 Camps, and most recently at both the 2019 and 2020 Junior/Under-23 World Ski Championships,” said U.S. Ski & Snowboard Cross Country Program Manager Bryan Fish. “We are very excited to have her as part of the Team.”

Anderson’s role will be primarily focused on supporting Fish in all aspects of leadership and logistics surrounding the U.S. Development Pathway, including National Training Group camps, U.S. Nationals and Junior/U23 World Championships, Europa Cup, select SuperTour and other national-level competitions, as well as working on Coaches’ Education and Certification. Anderson has coached a number of current athletes on the Team, including Novie McCabe, Noel Keeffe, Gus Schumacher, Hunter Wonders, Luke Jager, and Zanden McMullen.

“I feel like I’ve just been part of such legendary programs,” said Anderson, who skied for both Alaska Winter Stars and Alaska Pacific University (APU). “And I had such a good experience as a junior skier, that I can only hope that we can continue to stitch together great programs across the country. I’m really looking forward to collaborating with our staff to get our athletes to the starting line in Europe prepared.”

“Greta brings a wealth of experience coaching in the U.S. Development Pathway, having worked with clubs such as the Alaska Pacific University Nordic Ski Center, the Steamboat Springs Winter Sports Club, the Crested Butte Nordic Ski Team, and most recently Alaska Winter Stars,” Grover added. “She has coached at multiple development projects including the World Junior/U23 Championships, the National U-16 Elite camp, and Regional Elite Camps in multiple regions. Our Hiring Committee was really impressed by Greta’s knowledge, her thoughtfulness, her excitement, and her passion for ski racing.” 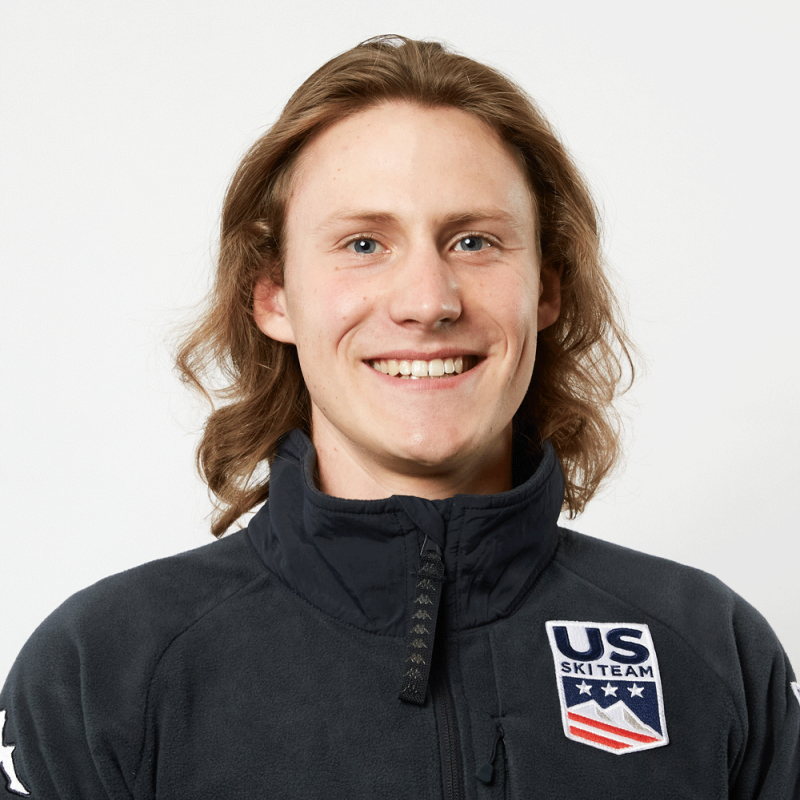 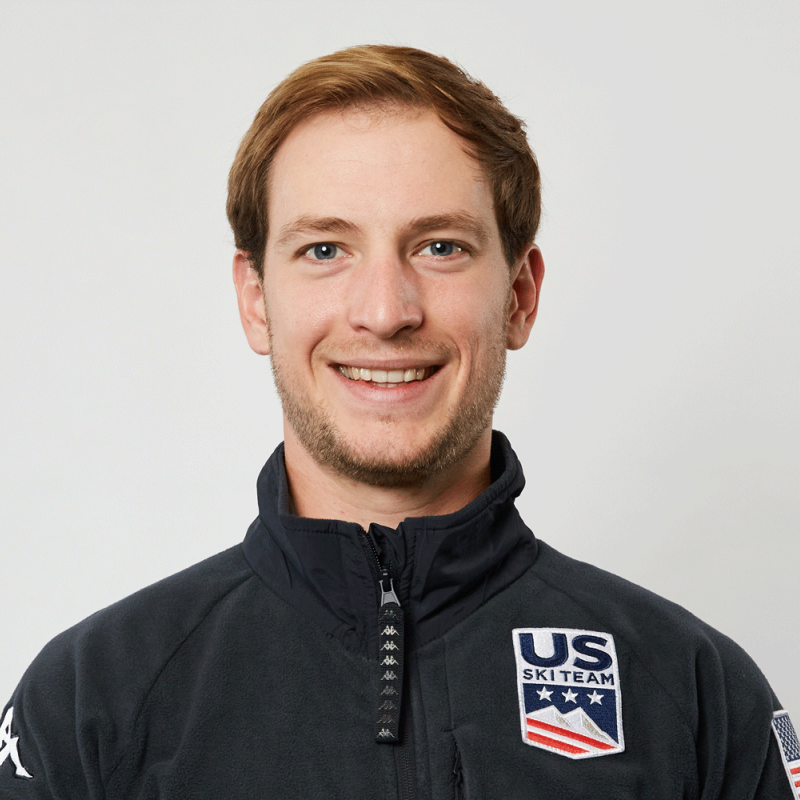 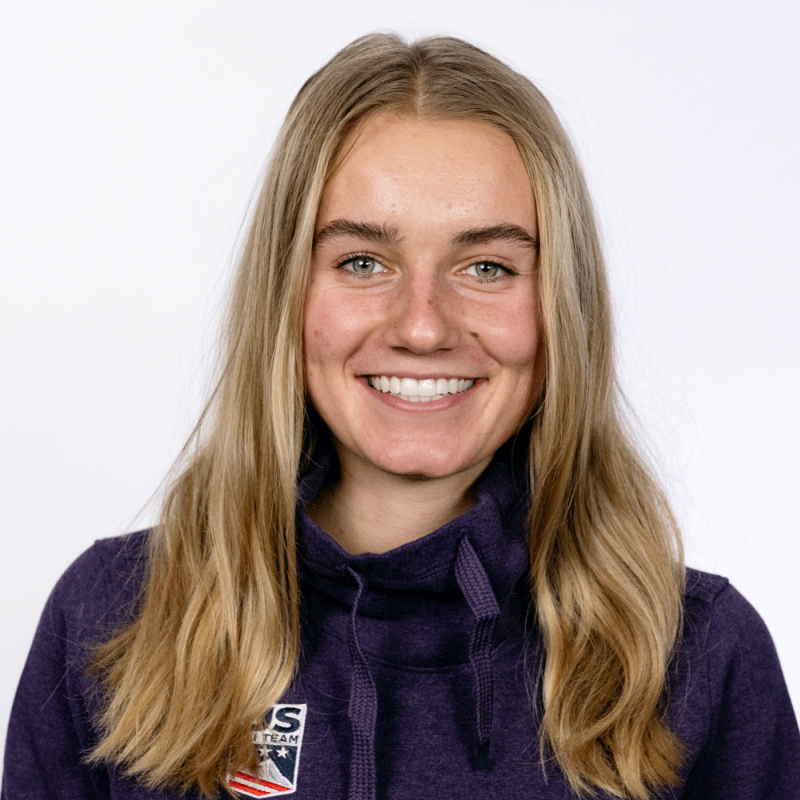 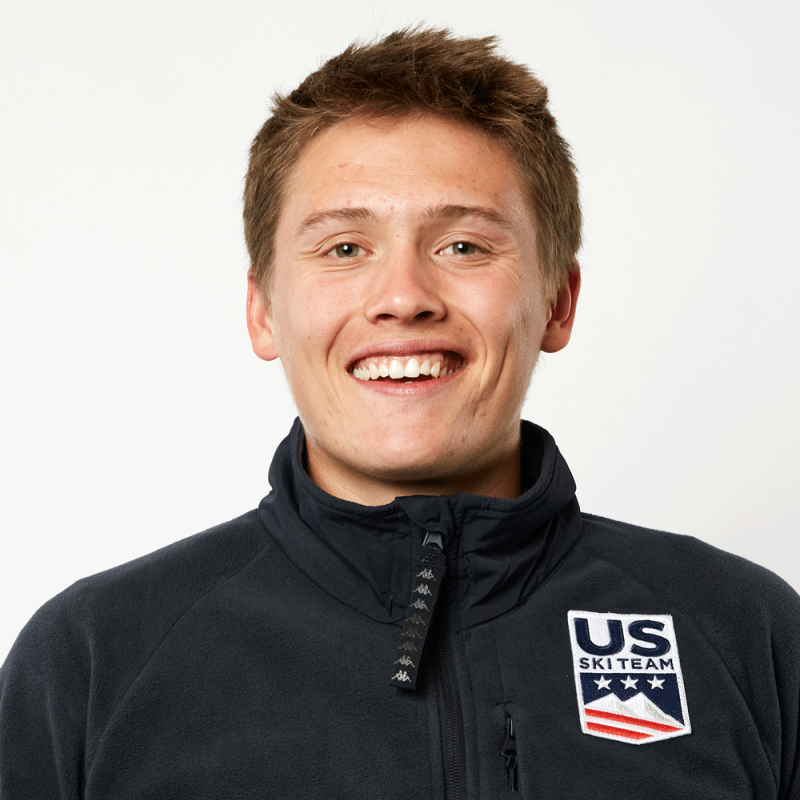 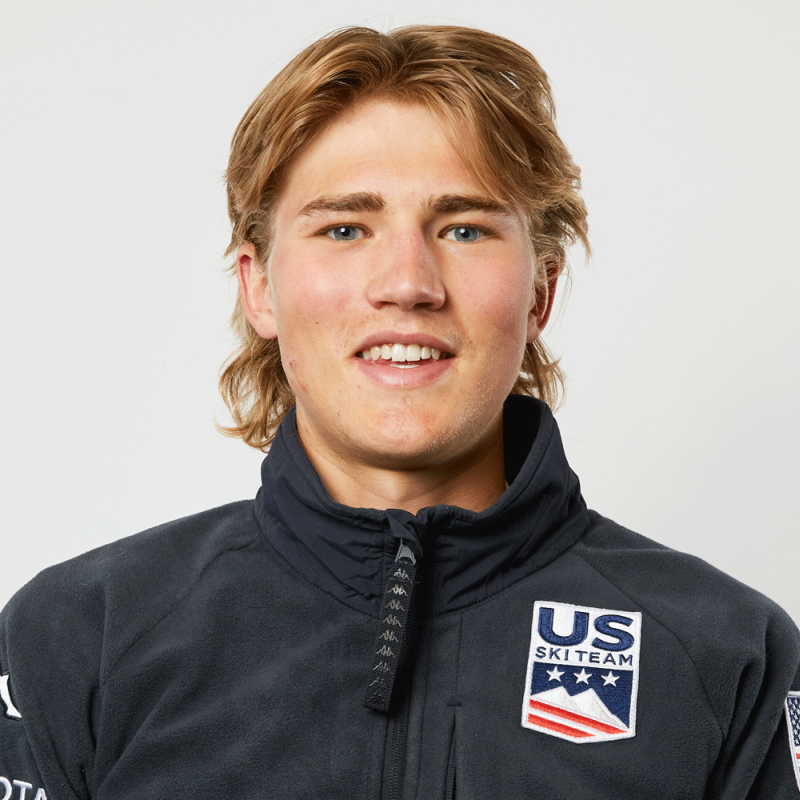