The U.S. Freestyle Team kicks off their World Cup season this weekend with four competitions in Ruka, Finland. Aerials takes off Dec. 2 in their World Cup Opener, followed by a double event day on Dec. 3 with a one-jump World Cup and  the first Team event of the season. Moguls competition season opens on Dec. 4.

It’s been seven months since the aerial skiers put their tricks to the snow, and Head Aerial Coach Vladimir (Vlad) Lebedev reports that their first and only preseason on-snow camp has gone smoothly despite challenging conditions. The Arctic Circle has proven to be extra dark and cold throughout the final prep period, touting some negative 20 degree Celsius days.

“This time of the season can be quite challenging,” explained Lebedev. “With limited on-snow training options we’re working through getting back to where we want to be. The team is excited to kick off the season. It’s a step-by-step process, so we’re going training day-by-training-day, building back up athletes’ strength and stamina on course.”

The aerials athletes have six total World Cups over the next two weeks in Ruka, with three competitions each week over two consecutive days. It’s a grueling schedule, yet a challenge the athletes have been working towards all summer long.

A deep field of talented women will represent the U.S. on Thursday and Friday: Ashley Caldwell, Karenna Elliott, Kaila Kuhn, Dani Loeb, Megan Nick, Tasia Tanner, and Winter Vinecki are all slated to start. On the men’s side Quinn Dehlinger, Derek Krueger, Chris Lillis, Eric Loughran and Justin Schoenefeld are set to compete.

Moguls, will compete on Dec. 4, and have been taking full advantage of their final on-snow prep period.  Over the past three weeks, athletes have been fine-tuning new elements they’re looking to bring to their runs.

“Whether it’s a new trick or a more dynamic turn, or faster speeds from increased strength and improved technique, each athlete is working on something here,” explains Head Mogul Coach Matt Gnoza. The Ruka course is an ideal training course.  Lap time is quick, which gives athletes a lot of time on task.”

The #PowHERhouse is looking strong. The  women of the mogul team have collectively elevated their air packages, bringing a higher degree of difficulty to each of their runs. Seven women will start on Saturday: Olivia Giaccio, Madison Hogg, Tess Johnson, Jaelin Kauf, Kai Owens, Morgan Schild and Hannah Soar. Cole McDonald, Nick Page, Dylan Walcyzk and Brad Wilson will represent the U.S. men.

“Training has served me well on the Ruka mogul course and I am really eager to see my results and achieve one of my lifelong dreams,” said McDonald in anticipation of his World Cup debut. “The best part of this experience thus far is being able to train and have a direct comparison to some of the best skiers in the world.” 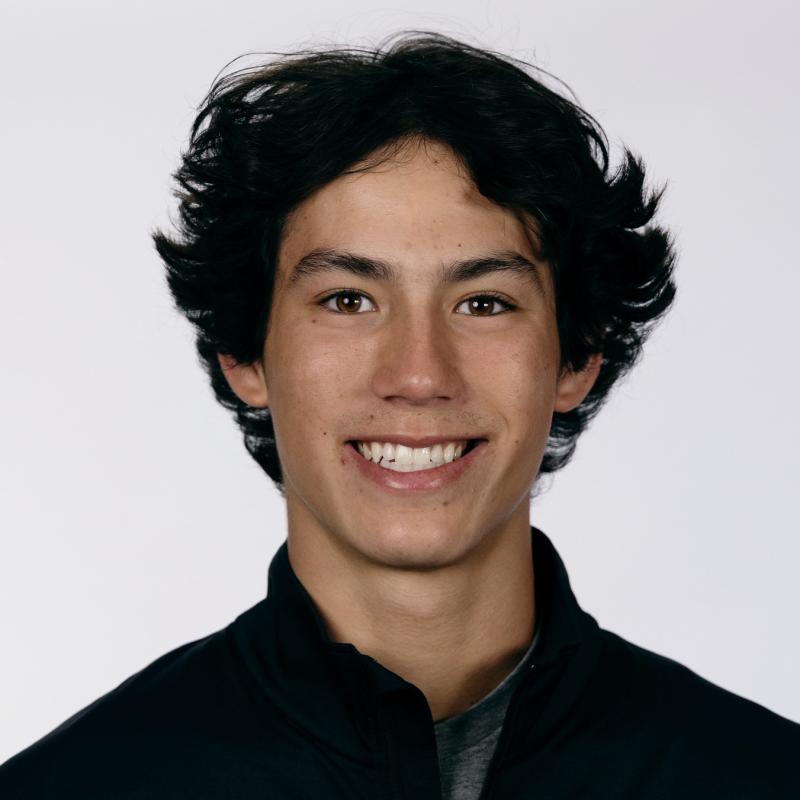 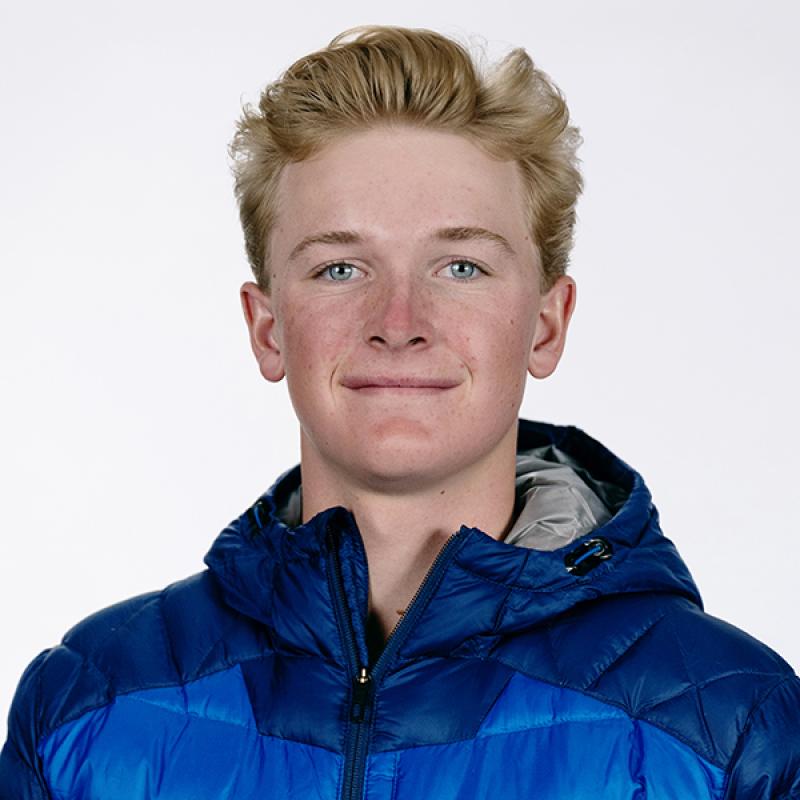 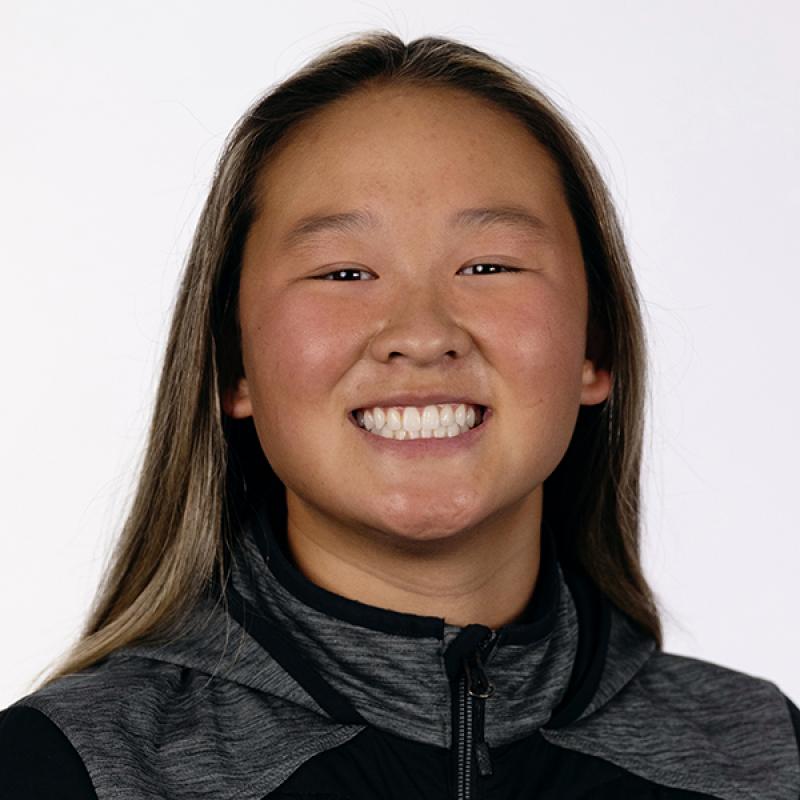 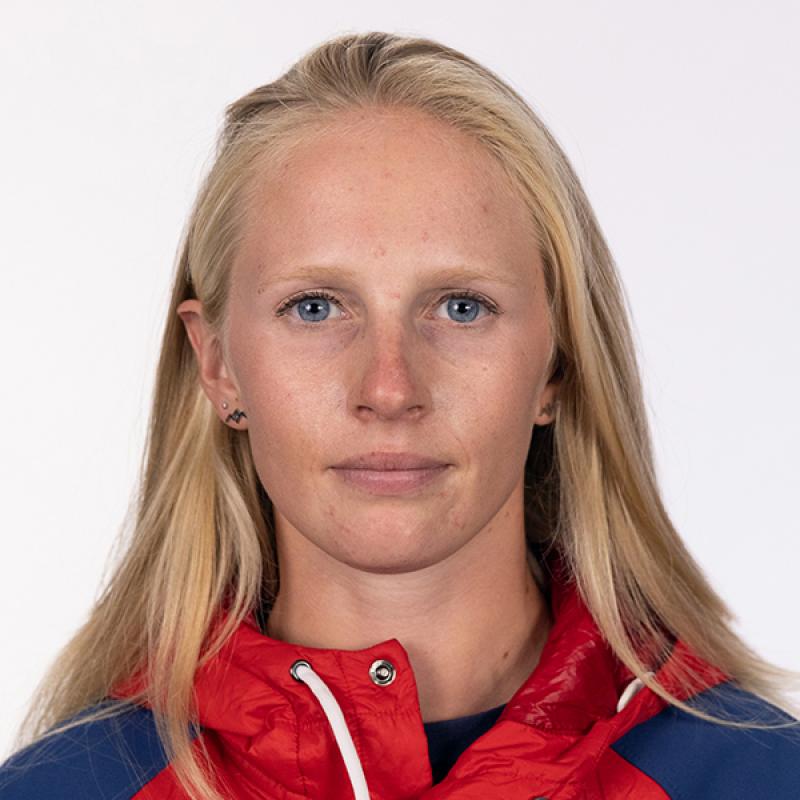 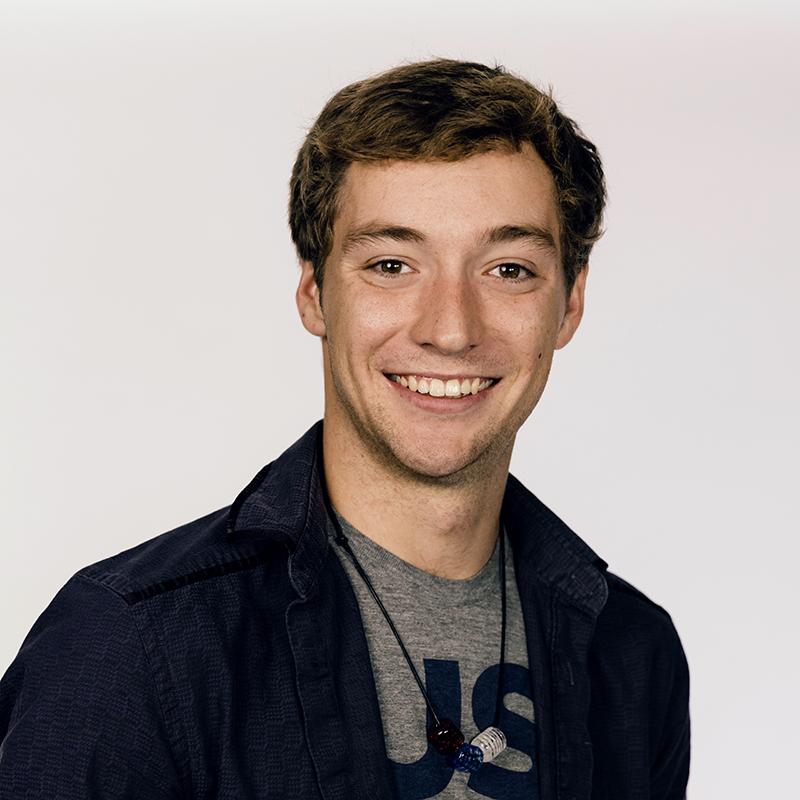 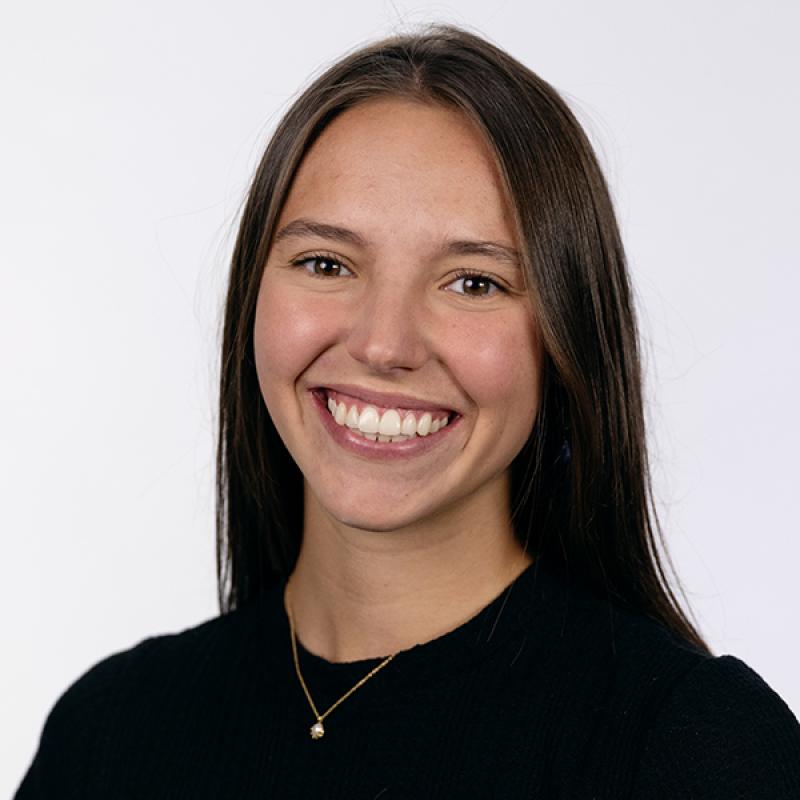